Home News Atiku is passionate to make Nigeria work again – TUNG
Share on Facebook
Tweet on Twitter
he United Nigeria Group (TUNG), has dismissed as puerile rubbish and detachment from reality the allegation that the former Vice President “is too desperate for power”.
A so-called pro-democracy group that calls itself “Make A Difference (MAD”, had described Atiku Abubakar as “a man too desperate for power”.
The Executive Director of the group, Lemmy Ughegbe, also questioned Atiku’s integrity for leaving the APC to join the PDP.
Responding to the allegations, The United Nigeria Group (TUNG) said the allegations by MAD are trashy and devoid of substance for serious political debate.
A Spokesman of TUNG, Dr. Emenena Bright, said he was amused by the sheer childishness of the issues raised by MAD against the former Vice President.
According to him, contrary to the claims by the so-called pro-democracy group, Atiku is not desperate but passionate to fix Nigeria and get the country working again.
Dr. Bright explained that the state of the economy is central to the success of any democratic system.
He said an economy in which companies are dying and jobs are being lost massively while poverty is worsening daily is bound to create despair among the voters.
He also said that as a man who believes in excellence, Atiku chose to leave APC to seek an alternative platform to fix Nigeria and get it working again.
Dr. Bright noted that a situation where 6 million jobs were lost in two years, according to the National Bureau of Statistics, is a betrayal of the voters who had looked forward to a better life.
He added that nobody would willfully vote themselves into hardship attended by weakening purchasing power and despair.
The TUNG Spokesman said APC has betrayed the voters by abandoning its campaign promises and rewarding them with greater poverty and crushing inflation.
According to him, the APC has run out of ideas and, as a result, the economy is abandoned to its fate.
He said Atiku is also worried that Nigerians are ever more divided than we had ever been since the Civil War, which poses a threat to our nationhood.
Dr. Bright said the way APC is running Nigeria is inconsistent with Atiku’s political beliefs founded on respect for Nigeria’s diversity.
He said the APC is more concerned with power than fixing Nigeria and that Atiku is determined to rescue Nigeria from its current fate of uncertainty, characterized by the ability to feed by poor Nigerians.
The TUNG Spokesman urged the APC and its MAD collaborators to find something useful to do with their lives rather than bothering themselves daily about Atiku who is no longer a member of their party.
He reminded Atiku’s political opponents that job creation is central to the success of any party in power, and that any party that kills jobs like the APC has done, automatically disqualifies itself to be voted back into power.
Dr. Bright said identity politics is out of fashion because the consequence of failure affects everyone, regardless of their religion, ethnicity or region.
ALSO READ  Sporadic Gunshot at Ibadan Poly 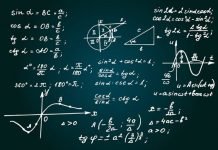 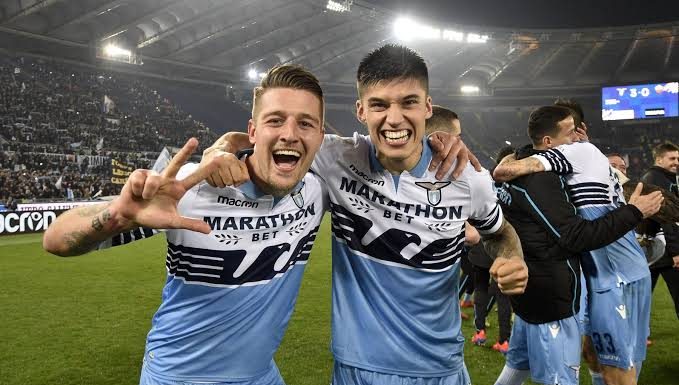 Oyo To Leverage On Cashless Policy To Build Agricultural Wealth