Labour unions in Osun State on Friday declared a total strike to press home their demand for payment of their full salaries.

The Labour leaders asked their members to embark on indefinite strike immediately after Christmas holiday.

They said the strike would begin on Wednesday, December 27, 2017.

The state chairman of the Nigerian Labour congress, NLC, Comrade Jacob Adekomi declared the indefinite strike at a press conference of the organised labour unions of Osun state.

Comrade Adekomi maintained that the government has no reason to further pay modulated salaries to categories of workers just as the union will no longer accept the embargo place on promotion of workers since 2012.

He noted that efforts are in top gear to ensure that the industrial action is effective. 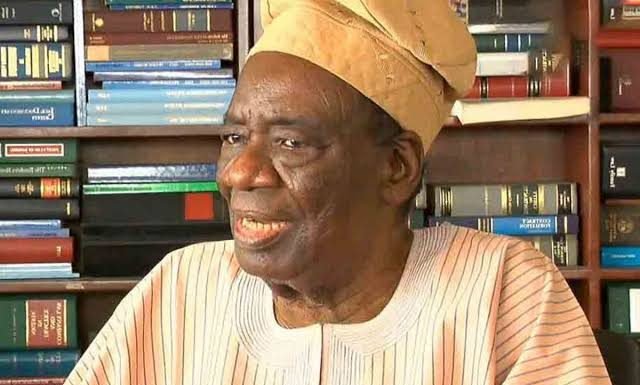 Famakinwa’s death, loss too much to bear- Ajimobi

Cyber-security : How Attackers hide Backdoor in Software used by Hundreds of Large Companies...