Former Vice President and a chieftain of the Peoples Democratic Party (PDP), Atiku Abubakar has denied media report of a purported rift between him, the party’s national chairman, Prince Uche Secondus ,governors elected on the platform of the party and others.

Atiku In a statement by the Atiku Media Office on Tuesday, the Wazirin Adamawa described the said report as contrived and baseless.

“It has come to the notice of the Atiku Media Office that there is a statement purportedly attributed to His Excellency Atiku Abubakar currently making the rounds on social media.

“We wish to state for the records that the purported statement aimed at pitching the Waziri Adamawa against the national chairman of PDP, Prince Uche Secondus, PDP National Executive Committee (NEC), PDP governors and stakeholders of the PDP is contrived and baseless.

“For the avoidance of doubt, Atiku Abubakar enjoys excellent relationship with Prince Uche Secondus, the Party’s NEC and all serving PDP Governors and stakeholders of the party,” the statement read. 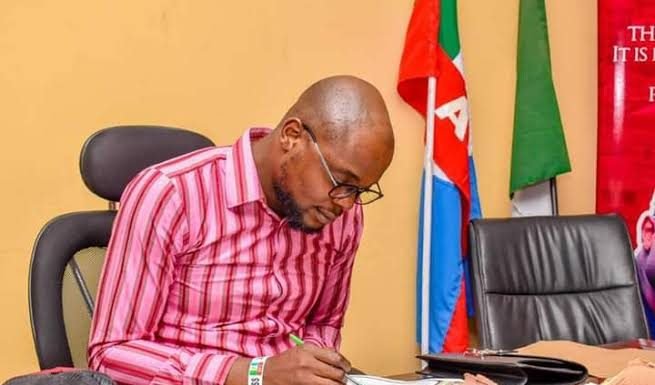 We Have Devised Means to Kick Bad Fulani Herdsmen Out of Yorubaland, Nigeria, Says Ooni of Ife