The Need For Total Closure of Oyo State Border Before Its Too Late- Adesina Julius. 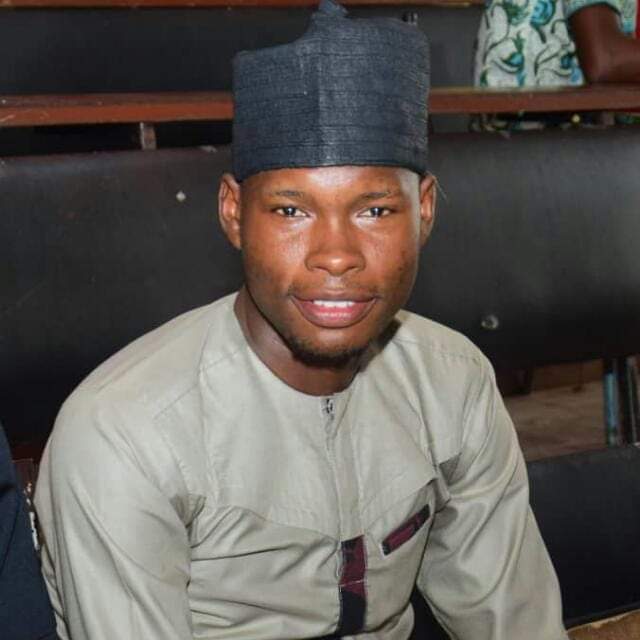 282
SHARES
323
VIEWS
Share on FacebookShare on TwitterShare on WhatsApp

I must start by commending the efforts been put in place by the Oyo state government in combating the scourge and spread of this deadly Coronavirus that has become a pandemic threatening to our existence as human persons. In same vein I appreciate the collective effort of our political office holder and philanthropist who as deemed it fit to render support to vulnerable people in this trying season and to ensure that the spread of virus is put under control.

However, while commending the actions of the Oyo state government, there’s need to charge and task the Oyo state government to decisively fight this pandemic beyond the declaration of state of emergency (curfew) and that of partial closure of state boarder, as people are still migrating from different States, city and Town to Oyo state which shows that our people are liable to get in contact with those who have been infected with this virus when our boarder is still partially open and our so called Uniform men too are doing us more harm in this period, the way they get paid to open borders for strangers, they’re trading our safety for stipend and money making.

I will like to urge the state government on this note to subscribe to the idea of Total closure of state boarder to prevent coming in and going out, so as infected people will not take the advantage of the state boarder been open, In as much as I support the lock down and Total closure of state boarder in order to stop the spread and track those already infected, it’s completely out of place when we have 90% of the citizen living from hand to mouth, menial jobs, even salariant whose salaries has been mortgage to about 1 or 2% of their net pay and by this they depend on daily hustling to feed family.

We must as well be informed that the Total closure of boarder has been beneficial in containing the spread of covid-19 . This partial closure of the state borders may be disastrous for all communities far & near.

Thou we all know that our systems aren’t well developed to withstand any communal outbreak, which may likely result should the boarder is not total close down. This would encourage index cases or those with the disease to move freely across states and spread the disease.

While the total closure of state boarder might seems painful to many, myself included, but I think it is the best option to take in the circumstances. As Nigerians are notoriously stubborn and would even fight you for trying to enforce rules meant for their own good.

I agree that food must be allowed free flow. Until we can start massive testing, which most states cannot even boast of at the moment, we cannot say we are there yet.

How do we maintain social distancing in commercial transport (Micra) in Ibadan ?. How would people who are not sure of their next meal buy hand sanitisers and PPE equipment?

The total closure of state boarder is the only thing that can limit the spread of this virus. We don’t have enough hospitals or hospital equipments to go round should their be a heavy outbreak of this virus like the one that happened in Italy!

Thou the total closure of boarder and partial lockdown might be a little affect those who might not be able to make ends meet presently, those who have a bit more can help out with those who don’t have around them. I have done my bit for those around me and I see people with little helping those with nothing. We cannot wait for government to solve all our problems.

ALSO READ  What is Senator Abdulfatai Buhari's Offence?. By Abiodun Amuda 2A

Finally if those advising the state government not to close down boarder could know the devastating effect of Coronavirus, And if really Government require to stop it’s spread, total closure of boarder must be instituted and, if government require mass death, unlock, is better the government prioritize human survival than money making business.

ADESINA JULIUS writes from Igbeti, where our so called Uniform Men (force) deployed to our community humiliate us and our leaders has done noting to it.