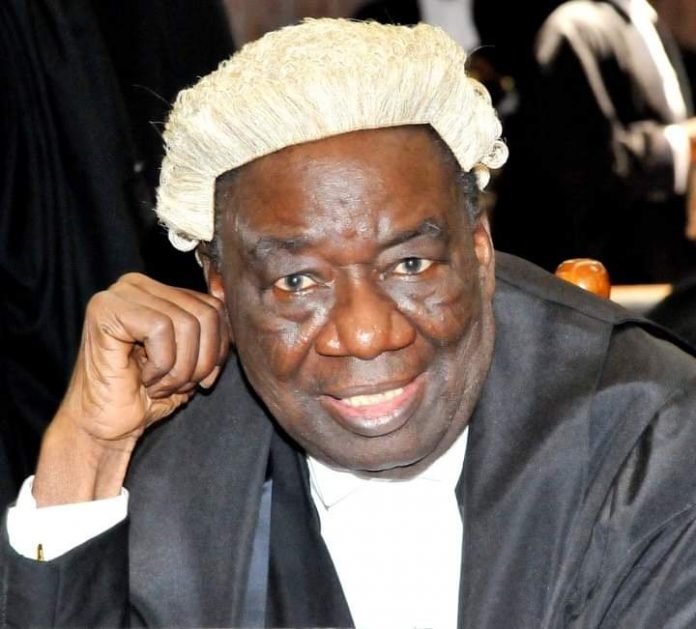 Akinjide was called to English Bar in 1955 and later in Nigeria.

The Peoples Democratic ChieftainHe was a former minister of education in the government of Prime Minister Tafawa Balewa during the first republic and the minister for Justice in the administration of President Shehu Shagari in the second republic. 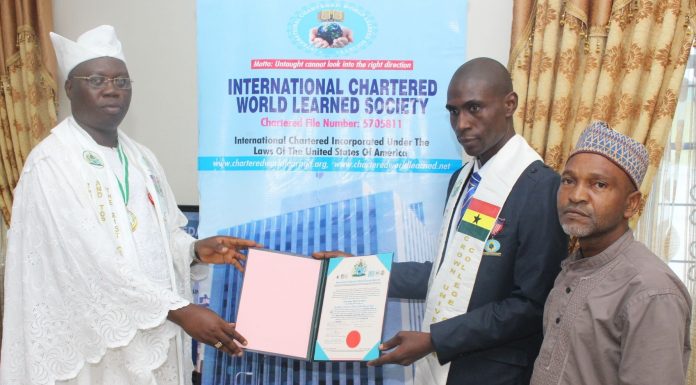 FG To Evacuate Over 270 Nigerians From U.S. On Sunday ﻿