The President was applauded for his recent appointment of Mr.Moh’d Tajudeen Olabisi Abioye as Director General, National Oil Spill Detection and Response Agency (NOSDRA) and Mr. Oluremi Alabi Martins, Managing Director, Nigerian Incentive-Based Risk Sharing System for Agricultural Lending (NIRSAL).The President was appreciated for putting round pegs in round holes.
The National Youth Council of Nigeria (NYCN) said the performance of the Buhari administration could be attributed to the quality of persons he has appointed into key positions to assist him realize his vision of revamping the country from economic, social and political decay.
Comrade Ambassador Murtala Mohammed Garba and Comrade Salaam Lateef Oladimeji, President and General Secretary respectively, on behalf of 75 million Nigerian youths commended the President and also congratulated the duo on their appointments which was described as well deserved.
In the same vein, the National Association of Nigerian Students (NANS) lauded President Buhari for recognizing the sterling qualities of the two appointees who played active roles in their student days in the university and who has been pillars of support for youth organizations in the country.
The Vice President of NANS, Olamide Odumosu said “for appointing these two youthful Nigerians to positions of authority, NANS and the entire Nigerian youths are ready to support President Buhari for a second term in office.
“We realized that President Buhari need a second term to complete the good works he has started in fixing the country. He needs upright and visionary persons like Abioye and Martins to assist him realize the onerous goal of making Nigeria work again and we are ready to rally support for him”, said Odumosu.
Also, the Nigeria Progressives Support Group in a letter dated 23 November, 2017, congratulated Mr. Martins on his deserved appointment.
Mr. Lamidi. Akanbi National Coordinator of the group said, ”It is our hope that your experience as an accountant, businessman, administrator and experience in the field of financial and management consultancy would assist you”.
The West African Polytechnic Students Union with its Headquarters in Accra, Ghana and Regional Office in Kaduna, Nigeria also described Aboiye’s appointment as the Director General/ CEO of NOSDRA as  ‘a round peg in a round hole and deserved appointment’.
In a letter referenced WAPSU/08/01,date 23 November, 2017,Amb.S.A.Lukman ,Regional President, said “Our leadership deem it necessary to congratulate your refined personality on your well deserved appointment as head of National Oil Spill Detection and Response Agency(NOSDRA).
“Your appointment to us remains one of the best the administration of President MuhammaduBuhari has done in the recent. We are more confident with your appointment as the head, will boost the agency reputation and reflect in the economic road map of Federal Government of Nigeria. Accept the assurance of our highest regard”.
The West Africa Polytechnic Students Union WAPSU, being the apex regional student body representing, promoting and protecting the interest of polytechnic, monotechnic, colleges of technology and other allied institution training technical and vocational students in West Africa region with special attention on economic, education and youth development in west Africa region.
ALSO READ  Eid el Kabir : Police Beef Up Security in Oyo state 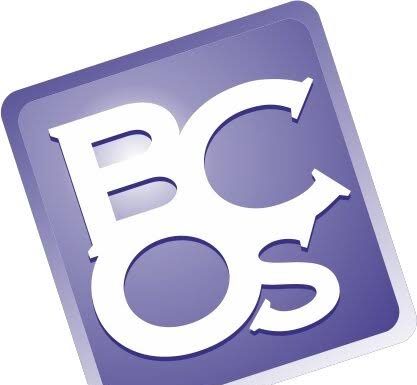