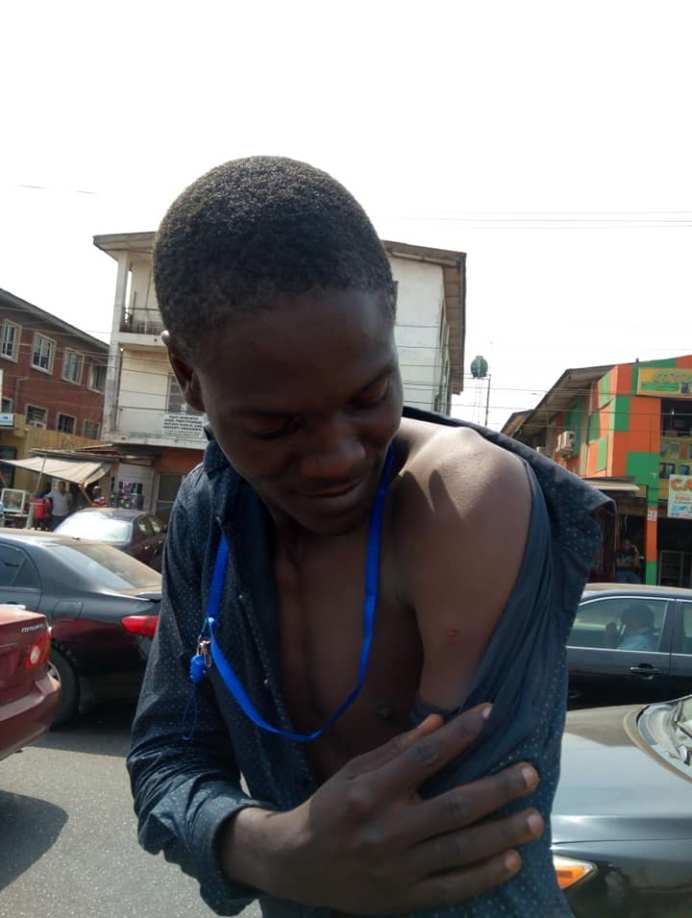 Three journalists were hit by stray bullet  at a rally organised by the All Progressives Congress in Lagos, for its gubernatorial candidates  Babajide Sanwo-Olu. and others

At the rally was held at Skypower field, Ikeja, Lagos, several people  were injured robbed and beaten to stuppor while two people were reportedly killed

Guardian reports that Trouble started at about 1:30 pm when Lagos governor, Akinwunmi Ambode was delivering his speech. Suspected rival groups of National Union of Road Transport Workers (NURTW) shot each other.

Hoodlums took advantage of the occasion as they robbed people of their phones, money and bags.

An NURTW official Musiliu Akinsanya also known as ‘Oluomo’ was beaten with sticks by thugs.

Despite the stampede caused by hoodlums and security men, Ambode continued his address and handed the microphone to the party candidate, Babajide Sanwo-Olu who delivered the vote of thanks.

The campaign which started by 12:30 pm had party bigwigs in attendance, excluding the national leader of the party, Asiwaju Bola Tinubu 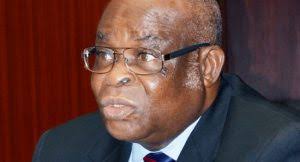 CUPP Reacts to Suspension of Justice Onnoghen by President Buhari

End of Your Ordeal in Sight, Omisore Tells Osun Workers

I’ll Devote 21 per cent of Budget to Education if Elected –...