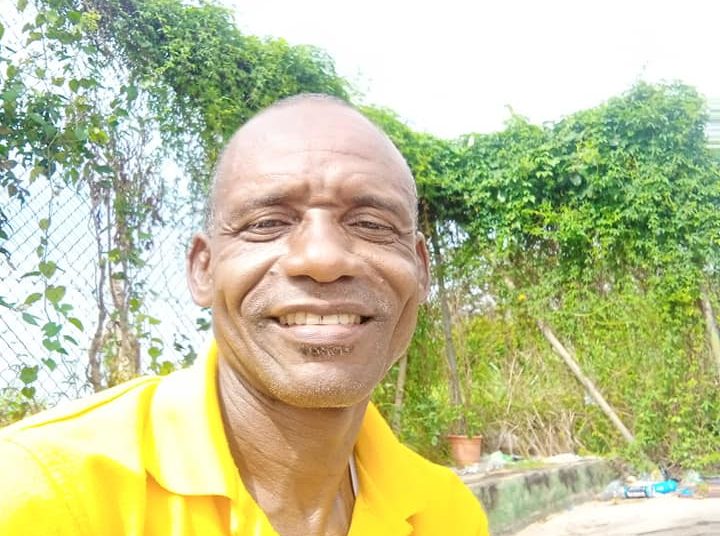 352
SHARES
7.1k
VIEWS
Share on FacebookShare on TwitterShare on WhatsApp

The recently sacked chief lecturer of The Polytechnic, Ibadan, Mr Kilani Ajadi, has alleged that his trial for what the management of the institution describe as ‘involvement in act of misconduct’ is not fair, saying there is no panel report that recommends him for termination of appointment.

He also fingered the immediate past rector of the institution, Prof Olatunde Fawole, as one of the masterminds of his travails which started six years ago in the institution.

The management of the institution, acting on the approval of the Council, had terminated the appointment of Mr Ajadi on 15th September, 2020 on the allegation that he engaged in ‘an inappropriate behaviour and a poorly managed relationship with his former student which resulted in embarrassing and tarnishing the image of the employer, The Polytechnic, Ibadan’.

Ajadi, a lecturer in the Department of Urban and Regional Planning and former chairman of Academic Staff Union of Polytechnic (ASUP) of the institution made the exposé in a recent interview granted to an online news TV KayLinkz TV in Ibadan, Oyo State capital.

According to him, the former rector offered him a bribe of five million naira as a ploy to silence him over ASUP members’ demand for their own share of money made from a programme of the institution tagged ‘Daily Part-Time Programme’ (DPP).

The embattled lecturer explained that members of staff of the institution were entitled to a sum of one hundred and twenty eight million naira, as agreed with the management, from the total proceeds of ₦1.7 billion from the programme in 2014.

The rejection of the bribe, according to Ajadi, caused enmity between him and Prof. Fawole who started victimizing and witch hunting him.

He pointed out that his travails in the institution started as a result of his refusal to accept the alleged bribe offered him by Prof Fawole.

He reveals: ‘My problem started in 2014 during the period of the administration of Prof Olatunde Fawole. The first thing that happened was that when I became the chairman of ASUP in 2014, I was invited to the office and the rector then, Prof Fawole, asked for my cooperation, and I told him I was ready to cooperate with him, not knowing that the type of cooperation he wanted had to do with financial impropriety.

‘When I became the chairman that was the time a programme was introduced at The Polytechnic, Ibadan. The programme that is tagged daily part-time programme (DPP). When the programme started, which is the genesis of the problem that I’m facing now, my excos went to the rector just to find out the modalities of the programme.

‘Then he told them that time that the programme had nothing to do with lecturers, that he had introduced it as it was introduced at LAUTECH and that we should not bother ourselves about the programme. He said our own is to teach the students.

‘But as the union leader, I went to LAUTECH to find out the modality for running the programme. Later on, we discovered that the programme was being done in other institutions like Yaba, Osun Polytechnic, Iree and some other polytechnics in the Southwest. We sent some people there to find out how those institutions were doing it. At the end of the day, we discovered that apart from the management, the lecturers also derive some benefits from the programme.‘Thereafter, we went to the rector to state our position and he said no that we should go away! We set up a committee. At the end of the day, he had to buy the idea of our own committee. And they set up their own committee, and we met

‘At the end of the day, we wanted to take one hundred and seventy million (₦170m) from the management because the management was able to make about 1.7billion naira from the programme that session. But when we went to the rector demanding for our own share, then the rector said they would take tax from the ₦170m and we agreed.

‘After tax deduction, we had left ₦128m to be shared among almost 2000 workers of the institution, including messengers, lecturers, registrar – all the staff and I mean all the staff will share just ₦128m naira.
‘When we requested for the payment of ₦128m, the rector came up with another story. Then he called me personally that he wanted to see me. When I got to his office, he said I had my own share. I didn’t know the amount but he was bringing out an envelope from his drawer which he wanted to give me.

‘Then I told him that he should wait, that it was not polite enough that when I was coming in I did not come with an envelope. If people should see me coming out with an envelope, they will be asking questions. And therefore he should allow me to go out without the envelope. And that was how I was able to prevent taking the envelope. Later he told me that the envelope contained 5m naira which, according to him, was my share.’

On the allegation of sexual misconduct involving a female student, Ajadi declined comment. ‘Look, I will not make a comment on a matter that is already in court’, he said.

The sacked lecturer has, however, argued that there is no such offence as described by the management of the institution in the Laws, Edict, and Staff Handbook of The Polytechnic, Ibadan.