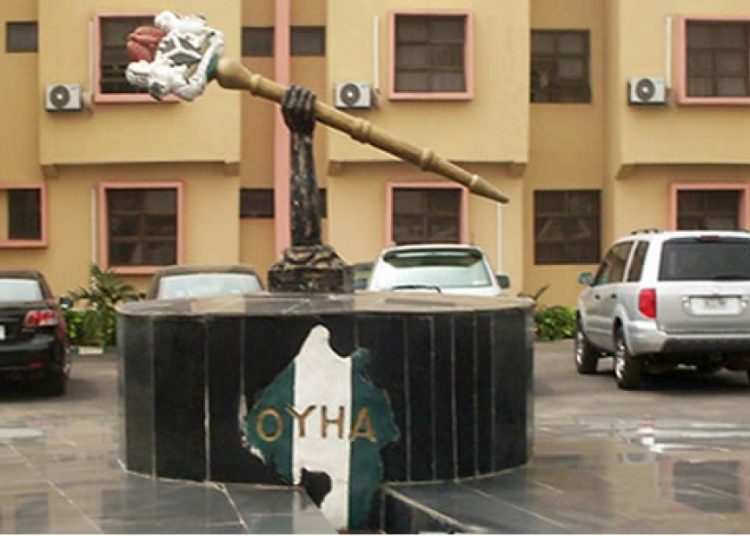 The Oyo state House of Assembly has reinstated the chairmen of 13 Local Government and Council Development areas in the state.

This follow the report from the House Committee on Local Government and Chieftaincy matters.

It would be recalled that the lawmakers on Tuesday order that the committee should investigate the administrative lapses claims in the appeal letter to the House of Assembly.

The committee explained that the suspended council bosses said that the #Endsars protest which rocked the country prevented them from gaining access into the House of Assembly to submit the report of earth moving equipment as directed and consequently tendered their unreserved apology to the House.

Some of them also claim to have submitted they reported to the Ministry of Local Government and Chieftaincy Matters since the circular requesting for submission of the report came through the Ministry.

The report has now been submitted by the affected thirteen Caretaker Chairmen as attested to in the House Committee report presented by Hon Popoola.

While lifting the suspension order, the Speaker Oyo State House of Assembly, Hon Adebo Ogundoyin said the request was for the house to know the condition of equipment as many of roads in the council areas required grading.