Nigeria’s current position on fiscal transparency and public participation in the budget process as Africa’s largest economy has taken steps backwards despite persistent advocacy by citizens and repeated promises by the government to improve.

The Federal Government of Nigeria provides her citizens with insufficient budget information making it difficult for taxpayers to understand how elected officials are utilising available resources.
Also, the budget process takes very little feedback from the public, and the final budget document does not reveal how the meagre feedbacks are used. Nigeria’s score on the open budget index dipped from 24 in 2015 to 17.
In Africa, Nigeria currently ranks 23 behind Rwanda, Zimbabwe and Liberia while South Africa, Uganda and Senegal top the index in Africa.
Nigeria’s low rank can be connected to the failure of the Federal Government to produce the mid-year review.
Also, the Medium Term Expenditure Framework (MTEF) and the Budget Implementation Reports were published late while the content of all budget documents produced in Nigeria falls short on the minimum acceptable global standards as itemised in the Global Initiative for Fiscal Transparency Framework.

BudgIT, a Nigerian civic organisation, urges the Federal Government to improve the timeliness of the release of its essential budget documents and run an open budget system. “It is also vital that Nigeria improves on the comprehensiveness of the critical budget documents, including the Medium Term Expenditure Framework (MTEF), the Budget Implementation Reports, the executive budget proposal, the enacted budget and the year-end report.’
“Nigeria also needs to produce and publish a mid-year review of fiscal activities in line with the minimum global standard in budgeting. ‘There is also an urgent need for a structured participatory mechanism designed to capture views of the public throughout the budget cycle.” It said. 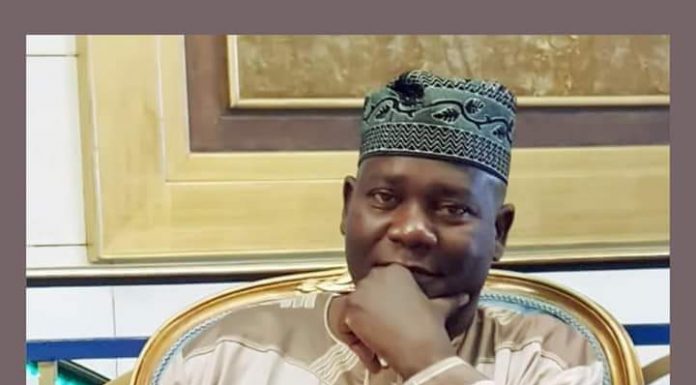