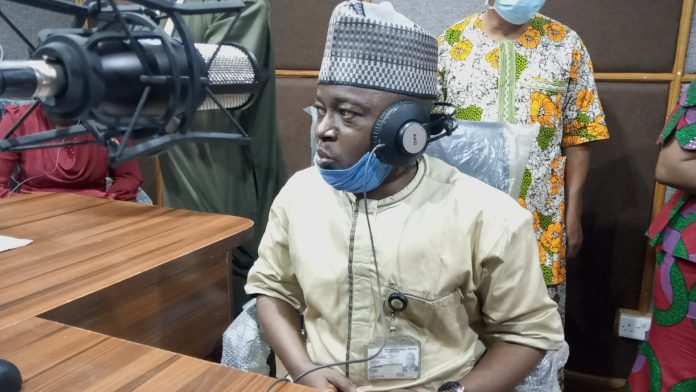 The rector of the Polytechnic Ibadan, Prof. Kazeem Adebiyi, has disclosed, recently, that the institution received a grant of two hundred million naira for capital projects from the Oyo State government in the first year of Engr Seyi Makinde led administration in the state.

The institution also received another one hundred million naira for routine accreditation of courses offered by the institution.

The rector who made the disclosure at a press conference held at the institutions central administrative block recently, said that the last time the institution received such grants was in 2009.

The Rector, who was full of praises for Governor Makinde, said that contrary to the opinion of some management staff, the requests presented to the state government were approved ‘without stress.

Also, we did three professional accreditation programmes which we passed and that looked like magic to everybody that how were we able to achieve that and then we said, since we have the support of the government”.
When we looked at the records, the last time the institution benefitted from such accreditation grant from government was in 2009 and when the present government came on board, we were bothered because about fifteen to sixteen of our programmes were due for accreditation”.

ALSO READ  APC Will Take Over Akwa Ibom in 2019- Akpabio

I said, look, let’s go and meet the governor, they asked if I was sure because we have not received anything from them in years, but I insisted that we make a trial.

Prof. Adebiyi added that the grant made it possible for the institution to embark on several projects that were long overdue, one of which is Poly FM Radio that was scheduled for commissioning as part of projects to commemorate the first anniversary of Governor Seyi Makinde in office.

The commissioning, however, could not be held because of the coronavirus pandemic that disrupted the planned activities of the institution.

The don explained that the accreditation grant also enabled the institution to get approval to run the Higher National Diploma programme in Mechatronics, the first in Nigeria.

Investigations reveal that the Seyi Makinde led administration has restored hundred percent monthly subventions to the institution and other state owned institutions since assumption of office.

It can be recalled that the institution could not run smoothly because of dwindling monthly subvention from the state government for some years before the present administration took over governance in the state. 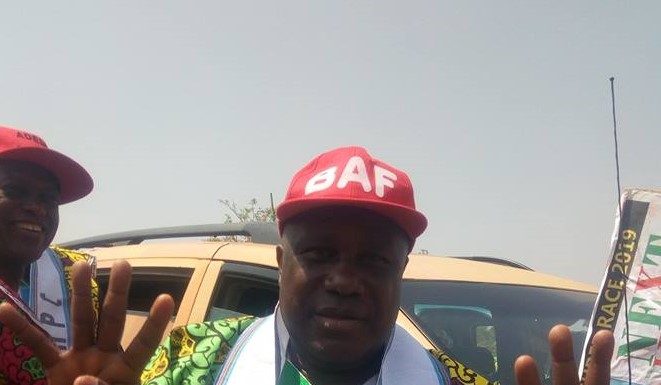 We Will Partner with Private Sector On National Holiday Events–NTDC

6 Ways To Save Data When Using Mobile Hotspot