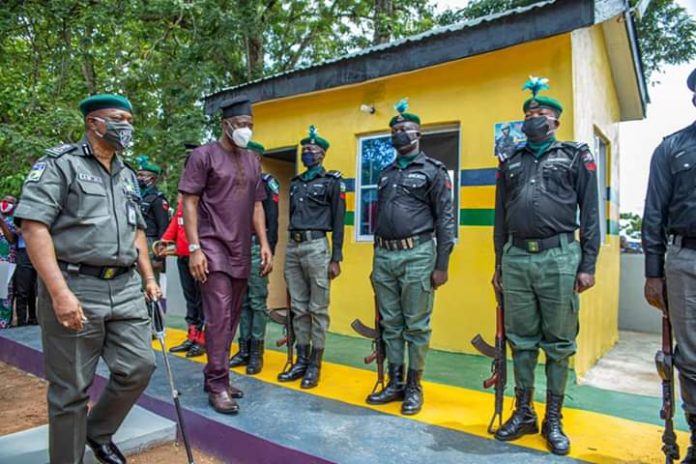 The Chief Press Secretary to the governor of Oyo State, Engineer Seyi Makinde, Mr. Taiwo Adisa, has counselled stakeholders in the state to desist from politicising the location of the newly inaugurated Police Mobile Force 72 Squadron base in Ago-Are, in Oke-Ogun axis of the state.

A statement by the governor’s media aide made available to newsmen indicated that he equally denied reports that the Mobile Police base was relocated by Governor Makinde from Oyo town to Ago-Are, adding that such allegations were unfounded, false and a misrepresentation of the true situation.

The statement read: “Contrary to the wrong impression being portrayed in the social media and on radio, Governor Seyi Makinde had secured the nod of the Inspector General of Police, Muhammed Adamu, for the location of a Mobile Police Squadron base in Oke-Ogun axis of Oyo State in August 2019.

“The governor made a direct request for the approval of the Mobile Base, in view of the determination of his administration to make agribusiness a major ladder to grow the state’s economy.

“You will recall that on September 1, 2019, the South-West Governors held a security summit in Ibadan, which was attended by the Inspector General of Police.

“Governor Makinde, had, on that occasion thanked the IGP for approving a Mobile Squadron base for Oke-Ogun, which he said would enhance food security and the help the state’s desire to rally agriculture to jumpstart its economy.

“It is instructive to note that the letter being paraded on social media made no reference to Governor Makinde and was neither copied to the governor.

“It needs to be placed on record that there is no truth in the social media allegation that Oyo town was short-changed by the decision to locate the base of PMF 72 Squadron in Ago-Are.

“There is also no need to politicise a security matter, because operational bases of security agencies are not always determined with political indication as reference points. Such decisions are often based on logistic realities and operational convenience.

“Let me state clearly that the letter being paraded and the police signal dated February 2020 have nothing to do with the Ago-Are Mobile Police base.

“The state government would readily welcome it if the Federal Government decides to establish another Mobile Police base in Oyo town or any other town in Oyo State, after all, the size of the state can accommodate four or more Mobile Police bases.” 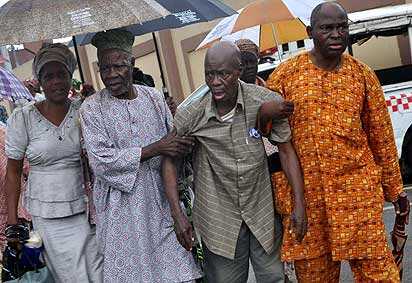