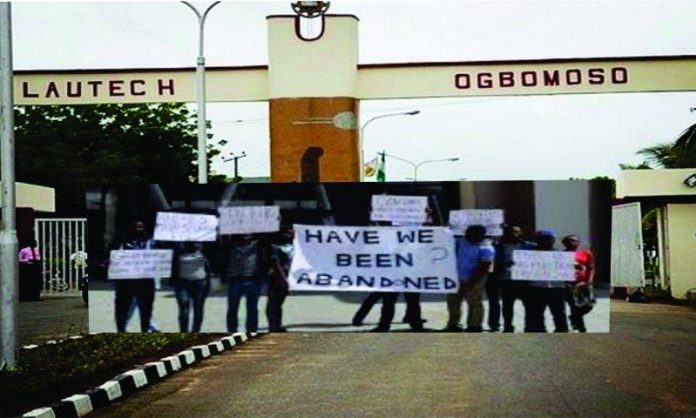 The ijaw born John Pepper Clark in his poem the casualties painted the picture of a war scene and the effect of the war on the people and the community in its entirety. The period of war is not a good period for those who love peace and luxury, it is a period of  problem because nobody can predict the next move and who will go with it

The just suspended industrial action embarked upon by both the teaching and non teaching staff of Ladoke Akintola University of Technology Ogbomoso is an incident which neither the students, lecturers not parent ever prayed for, its an experience no one wish to  ever have again.

While the striking workers battles hunger and inability to effectively cater for their family, majority of the students have who have no alternatives have their dreams and set goals affected as time fixed or set to achieved certain things were truncated, a course of 4 years becomes longer than expected. the time  lost can never be regained

The strike opened windows of opportunities for some of the girls who are of age to get married  and many into an odious business of  see and buy , though some men too became fathers without any plan to institute a family. Sadly many could not wait to see the end the journey.

Many landlord went bankrupt as their means of sustainability were  put on hold, rodents and reptile dominates rooms in their houses and hostels while  men of the underworld considered students absent at home as an opportunity to burgle their homes and loot their belongings .

Ogbomoso and its environs felt the impact of the unplanned imbroglio, the economy was grossly affected many people became jobless as eateries, supermarket and other places where student buy and eat were closed down those who managed to opened engages in scanty operation, nothing was seamlessly flowing.

The strike is gone but we are all casualties the vilifications of the governors and government officials involved is not a road any of them may want to pass through again, the level of  hunger ,indebtedness, insult and other unexpected circumstances faced by the  workers is not an experience they will want to go through again. the economic crisis,ocassioned by poor patronage is not the type the indigene would love to witness again and the unwanted  extension of years and waste of time by the student is not the situation they will even pray for again …  in fact we don’t wish to  ever strike again 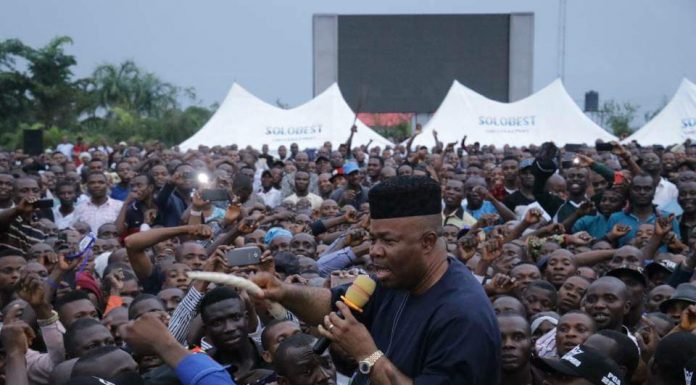 Akwa Ibom and Politics of The Bigger Picture

5 Ways To Get Rid of Dark Lips