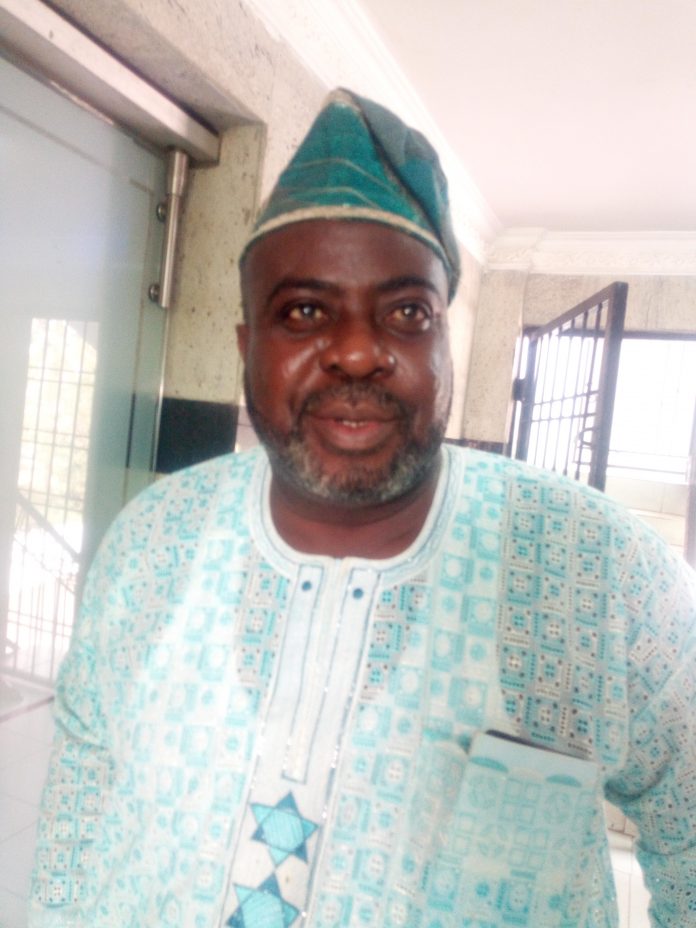 Hon Wasiu  Adebayo Emiola is the secretary of the African Democratic Congress ADC in Oyo state , a former  Secretary of the Peoples Democratic Party in the state and a closed allied of  of Senator Rashidi Adewolu Ladoja  Former governor of Oyo state, in this interview with Remi Oladoye , Emiola described his former boss as a  General Without Battalion

My  name is Emiola Adebayo Wasiu, state secretary of ADC  in oyo state

How prepare is your party for general election sir

What gives you confidence that you will share it

Because of our candidate, the house of Reps candidate for Oriire Ogbomoso North and  South , Peter Odetomi, is a former chairman of Ogbomoso South local government what has a track record of developing his area and  I am sure that he is the best candidate for that area, we are sure of winning

Is ADC not threatened by the fact that the fuling APC and PDP have resources to use for the election?

We are in Oyo state, resources money, doesn’t win election in Oyo state, Oyo state people are so enlighten  politically, it is not your money, let me give you example, in  when we were in Accord , in 2011, there are some polling booth where PDP will be sharing N10, million and more  and we were just sharing just N5000, for logistics , we defeated them hands down, Oyo state people are so wise  they will take your money and they will not vote for you

Sir majority of you in ADC today were formally in Accord party, from where you move to PDP and ended up in ADC, can you share what inform the movement from one party to another with us?

Originally we were in PDP , but during the impeachment. The treatment meted to  Senator Rashidi Ladoja then, the impunity within that party, we decided to move to Accord , when we were  in Accord we discovered that some of the thing we are running away from   in PDP are still in Accord too and the PDP people came begging, everybody was aware when  Markafi led a team down here, so we accepted their offer, join PDP back, and in PDP  we discover that Seyi Makinde is the proprietor of PDP in Oyo state, so that was how we move to ADC where we are now

Senator Ladoja was formerly in ADC before he moved to ZLP, what  happed why are many of you not go with him and of what effect is his exit from the party especially in winning the election.?

You will agree with me that, there is no general without battalion, I  want to tell you that Senator Ladoja is not a general without his battalion because close to 97  percent of his followers did not follow him, we don’t  see the reason why we should follow him, except there are personal reasons that chief Ladoja is considering  or has considered, what we have in ADC is a coalition, and when you have a coalition you don expect somebody to take everything, our oga was thinking that he must take everything, because we have 32 House  of Assembly members, out of the 32 his own group has about 16 or 17, wherein  we have five interest group jostling for all that 32

So his exit won’t affect the chances of  ADC ?

No  he himself knows that , right inside him  because  as I am talking to you now he is still begging people, calling them and appealing to them to come back to him, I mean his boys who are in ADC to  come back to him.

Apart from Senator Ladoja, the likes of Engineer Remi Laniyan,  Dr Kola Balogun  and some who are aspirants in ADC have moved to PDP some back to APC don’t you see their exit affecting the party too  during the election ?

Let me  tell you one thing, personal ambition is driving most of them, living ADC is not because of any ideological reason but  their own personal ambition that they want to pursue, let me give you an example, Remi Laniyan when he failed to pick the ticket, I was one of the people he sent emissary to that I should talk to  Senator Lanlehin to consider him as his deputy, but he couldn’t be considered because of where he comes from, we believe in fairness, his own federal constituency, that is Olorunsogo, Oorelope and Irepo has already produce  a Senatorial ticket for Oyo North so how can they picked the senatorial ticket for Oyo North and still be given the deputy, its  unfair  we now move to Oke Ogun 1 where we have Iseyin, Itesiwaju, Iwajowa and Kajola   to pick deputy, so that was why he left, if he was able to get the deputy he won’t leave

What about the legal battle

It will soon be over, in principle all the gubernatorial aspirants have agreed to withdraw so in the next day of adjournment you will see something

Last week there was a news that another name was pasted on INEC lists as ADC gubernatorial candidate for the state , what is the true situation, has Dele Ajadi’s name be changed ?

INEC Commissioner in Oyo state recently said some political party are lobbying to buy votes card, what is the position of ADC on this or is ADC part of the party lobbying

As a stakeholder, some people are clamouring for change while some are saying that continuity is better for the state , why do you thing APC should be discontinued from ruling the state

Is it continuity of oppression, continuity of  clueless administration, continuity of poor education, continuity of poor health delivery, is that what we  want, even the gubernatorial candidate of APC knew that he is in trouble, he couldn’t defend most of this  things , the things are not there, you can see it, continuity for what, fresh teachers were employed last in this state in 2005, go to some schools now  you will meet  just four teachers in a school , how will they cope,  no instructional materials, teachers buy chalks for themselves, as I am talking to you some teachers have not collected October November and December salary, so continuity of what

What are the things  you will use to convince people that you party is better than others and should be entrusted governance of the state.

We will let people  know that we have integrity, we have a candidate that could be regarded as Omoluabi, tested and OK when he was a senator representing Oyo south Senatorial districs, trhe record are there, the achievements are there, most of the things that he did then he is still maintaining then up till now with his own money, he is not a loud person, he doesn’t believe in frivolities, he believes in quality and apart from that today in Oyo state he remains the only gubernatorial candidate in Oyo state that is most experienced and qualify

Government is divided into three,, legislative , executive and judiciary , this is  the only gubernatorial candidate that when you are talking  about judiciary he has 42 years standing in the bar, if you are talking of the executives, he was a former commissioner in Lagos state, Former special Adviser in Lagos state and if we are talking about legislatives is a former member House of Reps  and former senator , so give me the candidate or mention the political parties who can be proud of this feat.

What does he want again, all he want again is service and taking Oyo state to a greater height, and mind you, its in his gin, integrity is in his gin, performance is in his gin, His father chief Samuel Owoola Lanlehin was the financial  treasurer  of Action group and Action group  being the best political party throughout  Africa in that republic and that is the man in charge of their finance  you should know what you are expecting, prudency 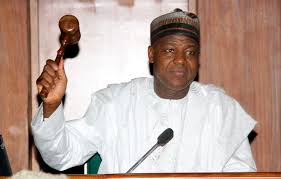