A group of legal professionals in Nigeria known as Commonwealth of Zenith Advocates (COZA) has given Governor Rotimi Akeredolu of Ondo State seven days to apologize to Ondo lawmakers and the people of Ondo State at large for the unprecedented embarrassment he caused them.

Position of the group was made known by its National President, Hon. Sunday Olutoye on Monday in Akure. He said Governor Akeredolu has done himself and the good people of Ondo State the worst ever of public image perception with his viral video in which he practically subjected the leadership of Ondo Assembly to crudest form of ‘school boys reprimand’.

Olutoye bemoaned the all time low that Governor Akeredolu had fallen with his displayed show of unbridled vituperation. He said: “Let it be noted that His Excellency, Rotimi Akeredolu of Ondo State has scored an all time unenviable first by turning the leadership of Ondo State Assembly to a set of gutless and nonassertive school boys that could be reprimanded at will by the non pretentiously dictatorial governor. This is definitely a very bad precedence for democracy and independence of arms of government in Nigeria”.

He also added that Akeredolu recklessly went overboard by forgetting that the legislature is an independent arm of government as clearly enshrined in the amended 1999 constitution of Nigeria. He also said: ” Perhaps, the regular intimidating utterances of the governor rattled the Speaker, Rt. Hon. Dele Oleyeloogun that the man had to stutter and struggle with words before he could eventually manage to recant his earlier position on the issues of snake and collapsed roof of the assembly. This manner of intimidation and utter disrespect for an independent arm of government is condemnable to say the least”.

ALSO READ  Stop blackmailing us, we are not against auditing of LAUTECH -ASUU tells Ajimobi

Meanwhile, Hon. Olutoye also described the action of Governor Akeredolu as a desecration of the hallow chamber of Ondo Assembly and utter disrespect for the collectivity of people in the Sunshine State that gave their electoral mandates to the embarrassed lawmakers. ” There are better ways for Governor Akeredolu to have addressed the perceived misrepresentation of facts in the assembly matter, rather than his slavish and colonial overlord approach of open reprimand of the lawmakers”.

The group said it would be good if Akeredolu admits his error on this matter and apologize to the people of Ondo State and the embarrassed lawmakers within seven days. ” We will not hesitate to organize protest marches the governor and mobilize the youth and the good people of Ondo State against him if he fails to admit his error and apologize within the next seven days,” added Olutoye. 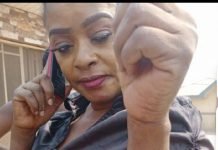 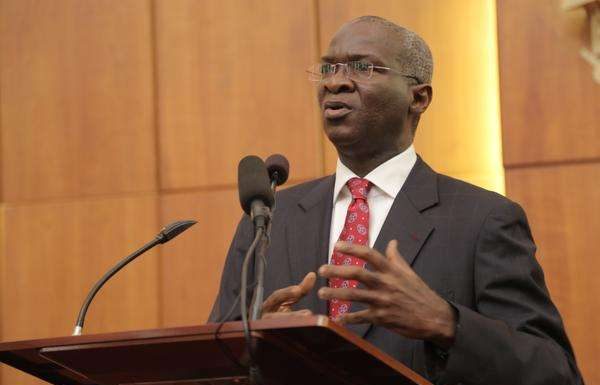 If Obama could sail through in the United States, an Oke...