As part of efforts aimed at ending the rift within the Olubadan-in-Council, some council members today visited the Olubadan of Ibadanland, Oba Saliu Akanmu Adetunji, Aje Ogungunniso 1 at his Popoyemoja , Ibadan palace. The reconciliation team according to a press statement signed by Adeola Oloko (Mr.)Personal Assistant/Director of Media and Publicity consisting of Otun Olubadan, Lekan Balogun, Osi Olubadan, Rasidi Ladoja and Ekarun Olubadan, Amidu Ajibade arrived the palace at about 12.15pm without crowns in separate vehicles.

Some twenty minutes later, the Olubadan who was clad in blue ofi and white crown and half shoe to match received them with open arms amid songs, drum beat and trumpet sound. He danced and sat on the throne and the high chiefs paid homage.

They later went into closed door meeting which lasted for about 40 minutes after which reporters and camera men were called in to ask questions and take pictures. It was believed that a plea for another all-inclusive meeting involving other absent chiefs was made before the royal father, who was believed to have consented for another meeting for Monday 19 August, 2019 after the Id-el-Kabir festival.

Although, the details of the meeting remained sketchy, the Otun Olubadan who allegedly spoke at the meeting called on Kabiyesi to summon the meeting of Olubadan-in-Council wherein conflicts would be resolved from within rather than without.

Responding, the first class monarch who thanked the returning high chiefs for coming, noted that his support for reconciliation was premised on the need for unity, progress and solidarity of Ibadan. He told the returning high chiefs that he was all out to protect their interest all along, adding there was abundant evidence that they were being trapped where they went. He stated further that time would tell.

The last time the Olubadan-in-Council meeting was held was May 2017. The meeting has not been able to hold till date following the interference of the Oyo State Government under former Governor Abiola Ajimobi in the internal affairs of Ibadan Traditional Chieftaincy system.
Signed 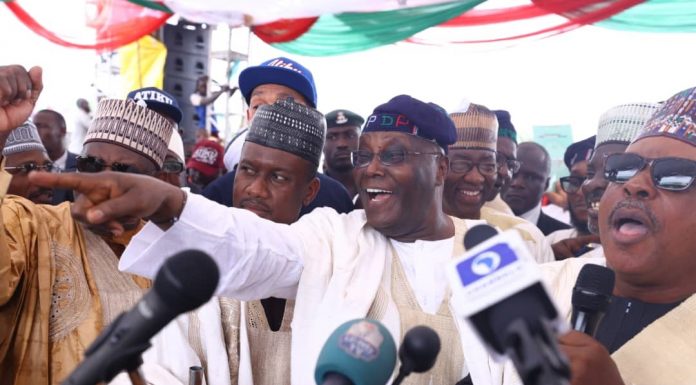