The Abeokuta railway station, proposed for the ongoing construction of Lagos-Ibadan Standard gauge rail project, earlier planned to be located at the Trade Fair complex, Laderin, Abeokuta, has been relocated to Oba New City to save over 2000 building from being demolished.

Oba New City is a 6-km distance from the state capital thus avoiding the need to demolish about 2,000 houses if the train station was located at Trade Fair Complex.

He said the earlier chosen site, was declared unsuitable by the engineers, adding that the new location, which incidentally falls within the proposed new city of the Ogun State Government, will enhance the new city development project as well as attract rapid development to the area.

According to him, the initial location will have necessitated the demolition of about 2000 houses, adding that the decision will avert the big loss to residents. In his remarks Governor Ibikunle Amosun said the government was not only heeding the advice of the engineers but also avoiding inflicting pain on owners of properties in the earlier chosen site. 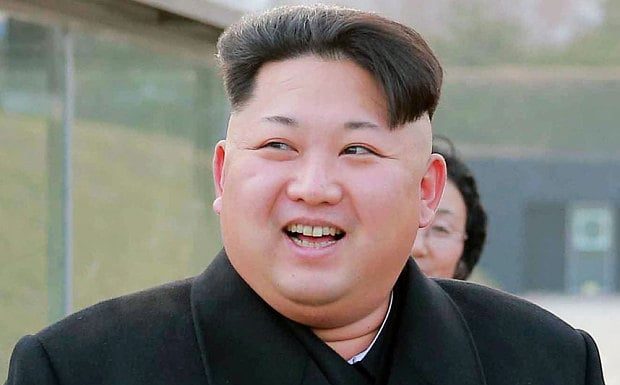