The village ransacked by the mauraders includes: Sakkida, Gyadde, Sabon Gari, Farin Zare and Orawa. Abdullahi gave the breakdown of the killings in the affected villages as Sakkida 7, Gyadde 4, Farin Zare 8, Sabon Gari 4 and Orawa 8.

According to him, the bandits opened fire indiscriminately on the village and rustled cattle and other domestic animals.

He said a Joint Police and Military team responded to the distress call but on arrival, the bandits fled having killed three (3) persons.

“The entire axis has been subjected to co-ordinated bush combing to enable the arrest of the perpetrators of this dastardly act”, the PPRO stressed.

The Police image maker further said that, the bandits went to the above named communities with intent to attack and rustle cows from the villagers but tactical teams of the command engaged the bandits in a gun battle which forced them to beat a retreat back to the forest with possible gun wounds and 171 cows were recovered 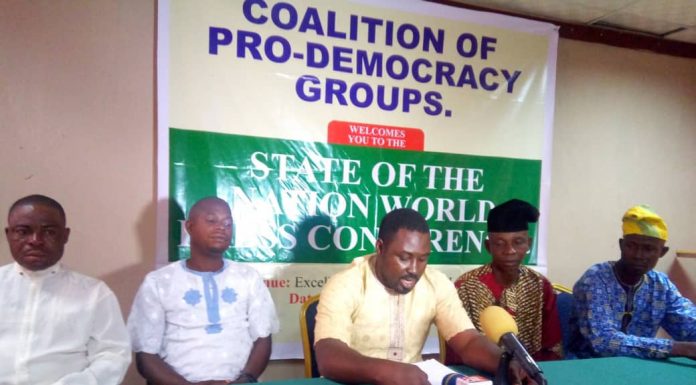 Covid-19: We Are Working on Palliatives- Gov Makinde