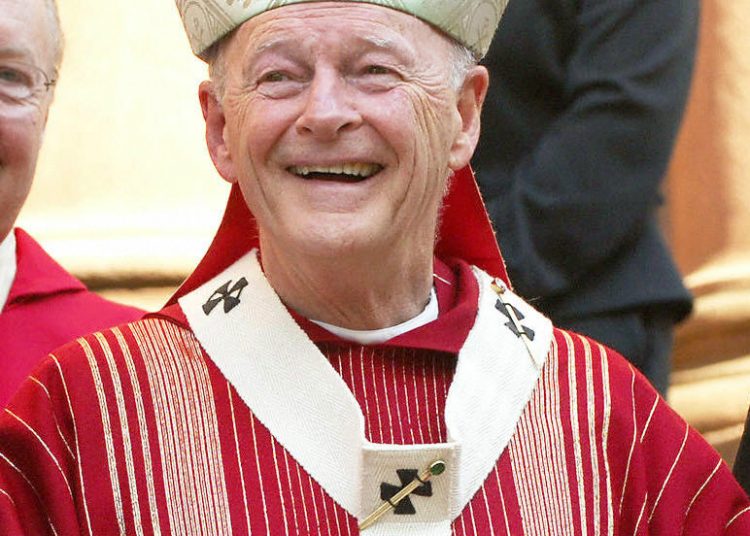 The former archbishop of Washington, from the College of Cardinals,  Theodore McCarrick  a priest accused of sec abuse  has been suspended from the exercise of any public ministry after he tended  his resignation letter Friday evening.

Pope Francis in a statement also demanded  that the prelate remain in seclusion “until the accusations made against him are examined in a regular canonical trial.”

An investigation found credible evidence that Cardinal Theodore E. McCarrick had sexually abused a teenager 47 years ago while serving as a priest in New York.CreditMax Rossi/Reuters

Pope Francis has accepted the resignation of Cardinal Theodore E. McCarrick, the former archbishop of Washington, from the College of Cardinals, ordering him to a “life of prayer and penance” after allegations that the cardinal sexually abused minors and adult seminarians over the course of decades, the Vatican announced on Saturday.

Cardinal McCarrick appears to be the first cardinal in history to step down from the College of Cardinals because of sexual abuse allegations. While he remains a priest pending the outcome of a Vatican trial, he has been stripped of his highest honor and will no longer be called upon to advise the pope and travel on his behalf.

A prominent Roman Catholic voice in international and public policy, Cardinal McCarrick was first removed from public ministry on June 20, after a church panel substantiated allegations that he had sexually abused a teenage altar boy 47 years ago while serving as a priest in New York.

Cardinal McCarrick, now 88, said in a statement at the time that he was innocent.