The African Union (AU) has welcomed the resignation of Zimbabwean President Mugabe.

Moussa Mahamat, Chairperson of the AU Commission in a statement said Tuesday’s decision will go down in history as an act of statesmanship that can only bolster Mugabe’s political legacy.

Mugabe resigned on Tuesday after pressure from the military and Zimbabweans, ending his 37-year grip on power. His resignation was greeted with wild scenes of celebration by Zimbabweans who now look forward to a new political dispensation in the country.

“President Mugabe will be remembered as a fearless pan-Africanist liberation fighter, and the father of the independent Zimbabwean nation”, AU’s statement said.

Mahamat noted that AU recognises that the Zimbabwean people have expressed their will that there should be a peaceful transfer of power in a manner that secures the democratic future of their country.

He said he is confident that the people, together with all their leaders, will remain steadfast in their commitment to fulfill their legitimate aspirations.

He added that the AU looks forward to Zimbabwe continuing to play a leading role in the affairs of the African continent, as a democratic and prosperous state meeting the aspirations of its people.

He said the Southern African country has AU’s full support in the period ahead.

According to NAN, UN called for calm and restraint in Zimbabwe following the resignation of Mugabe. UN Secretary-General Antonio Guterres and General Assembly President Miroslav Lajcak called for calm and restraint in the southern African country after a week of political tumult. Zimbabwe’s Parliament Speaker Jacob Mudenda on Tuesday announced the resignation of Mugabe, one day after the 93-year-old ignored a deadline set by his own party to step down.

Mugabe was taken into custody by the military on Nov. 15 after he fired Deputy President Emmerson Mnangagwa. His own political party restored Mnangagwa and demanded Mugabe’s resignation. As Mugabe initially remained defiant, his party threatened to impeach him.
NAN 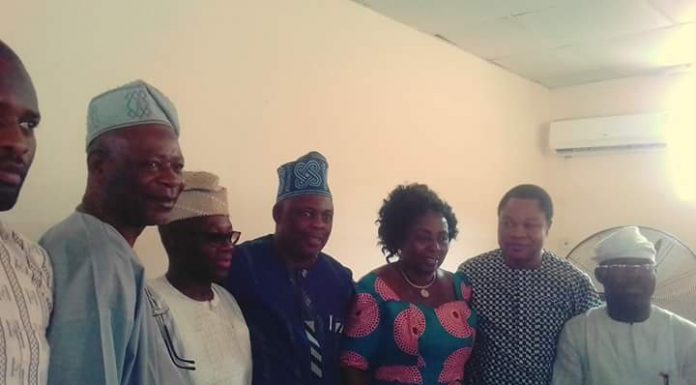