The euphoric crowd according to http://www.abc.net.au gathered on some main streets in downtown Harare as cars honked their horns and people sang, danced, whistled and cheered.

It was also reported that the location was  where Zimbabweans gathered to cheer Mugabe’s return from exile in 1980 after the liberation war from white minority rule.

Early in the protest, soldiers approaching the demonstrators and urged them to head to the Zimbabwe Grounds where speeches were set to be delivered.

Several signs were scripted on the paper card carried by  the demonstrators including; ,”Mugabe must  “we’re not going to sit in silence”  “Zimbabweans are peace-loving people,” go” among others

The secretary-general of Zimbabwe’s War Veterans Association, Victor Matemadanda, called on those at the anti-Mugabe rally to march on Mr Mugabe’s residence, and live television footage showed hundreds of protesters marching in that direction.

“Let us now go and deliver the message that grandfather Mugabe and his typist-cum-wife should go home,” Mr Matemadanda told the crowd in the Harare township of Highfield. 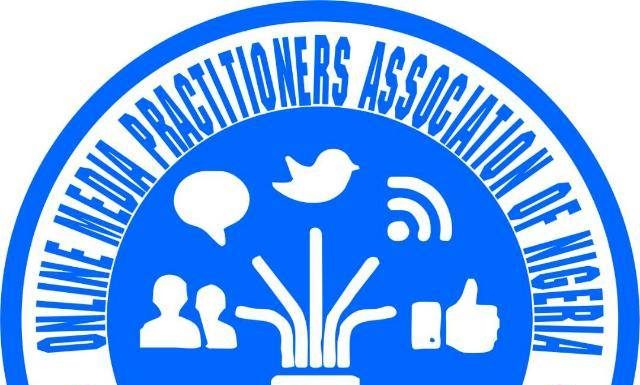 How Togolese Labourers Imported COVID -19 to Oriire LG in Ogbomoso