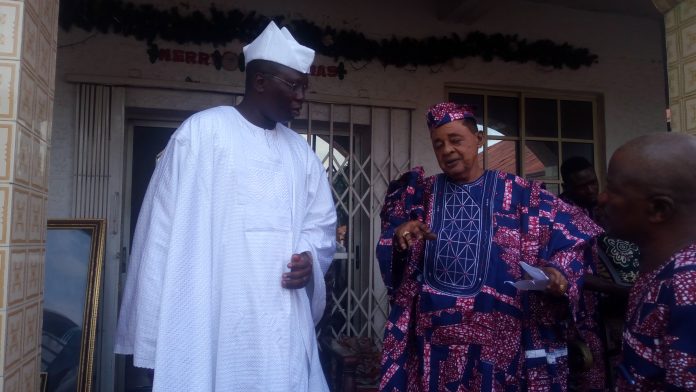 ‘The appointment of his predecessor Bashorun MKO Abiola  was greeted with criticism and stiff opposition but Gani Adams choice was accepted by everybody both at home and abroad .

It is a sign that he is a symbol of Yoruba unity, he must work to ensure unity and progressed the race

.Aare  Adams while briefing Alaafin on the steps taking since the his appointment said he has visited traditional rulers including Ooni of Ife,Oluwo of Iwo,Ogiyan of Ejigbo, Alake of Egbaland and others and they are pleased with Alaafin’s choice

‘ All the traditional rulers told me that your choice is their choice and they are happy with the development , they advised me and pledge their continuous support .

He however thanks the foremost monarch for considering him worthy to be the Aare Ona Kakanfo of Yorubaland and promise not to betray the confidence reposed in him by the race.
Also Market Women from Ondo North Senatorial District under the aegis of Ondo Traders and  Market Women Association  also joined Aare Ona Kakanfo to thank Alaafin  for considering  their  Baba Isale for the title

The representatives of the market women led by its president Chief Mrs Margaret Giwa  said further that  ‘ we are indeed very grateful to your imperial majesty for honouring our pride with the title and we pray for long live and good health for you sir.’ 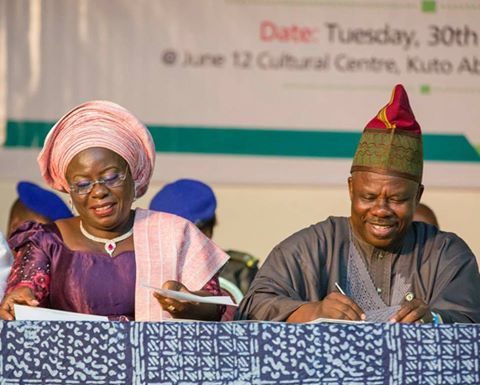