Oyo state Government has said the grandstanding of the sacked local government Chairmen government on out of court Settlement is a disservice to the good people of Oyo State.

The goverment while reacting to the statement credited to the Association of Local Governments of Nigeria (ALGON) on the state of the suit between that association and the government of Oyo State.

According to a release SignedTaiwo Adisa, Chief Press Secretary to Governor Seyi Makinde, the statement by ALGON insinuated that its rejection of the peace terms by the counsel to Oyo State was based on the belief in anti-corruption war.

“Let it be accordingly stated that the government of Oyo State is ready to pursue its case in court against ALGON.

“The decision by the state to pursue the path of peace on the council issue is well thought out, especially following credible information that some forces are seeking to use misguided politicians to trouble the peace of the state.

“The decision of the government on the local government matter was largely informed by the spirit of magnanimity and the feeling that every stakeholder in the suit is an indigene of the state.

“Whatever was proposed by the Oyo State counsel was in accordance with the standard practice in negotiations and are defensible in law.

“That the same ALGON which proposed the out-of-court settlement in the first instance is turning around to grandstand on this issue is a disservice to the good people of Oyo State.

“We, however, await the date in court when all issues would be laid bare.” 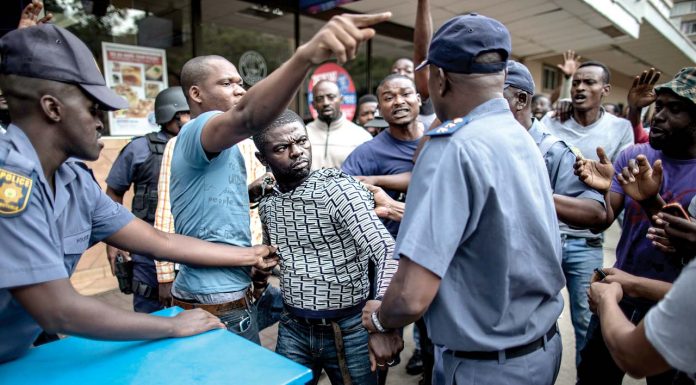 How Taiye Currency Narrowly Escapes Death on his Way to Ekiti

Be neutral, Ooni tells commission of enquiry on ethnic clash in Ife