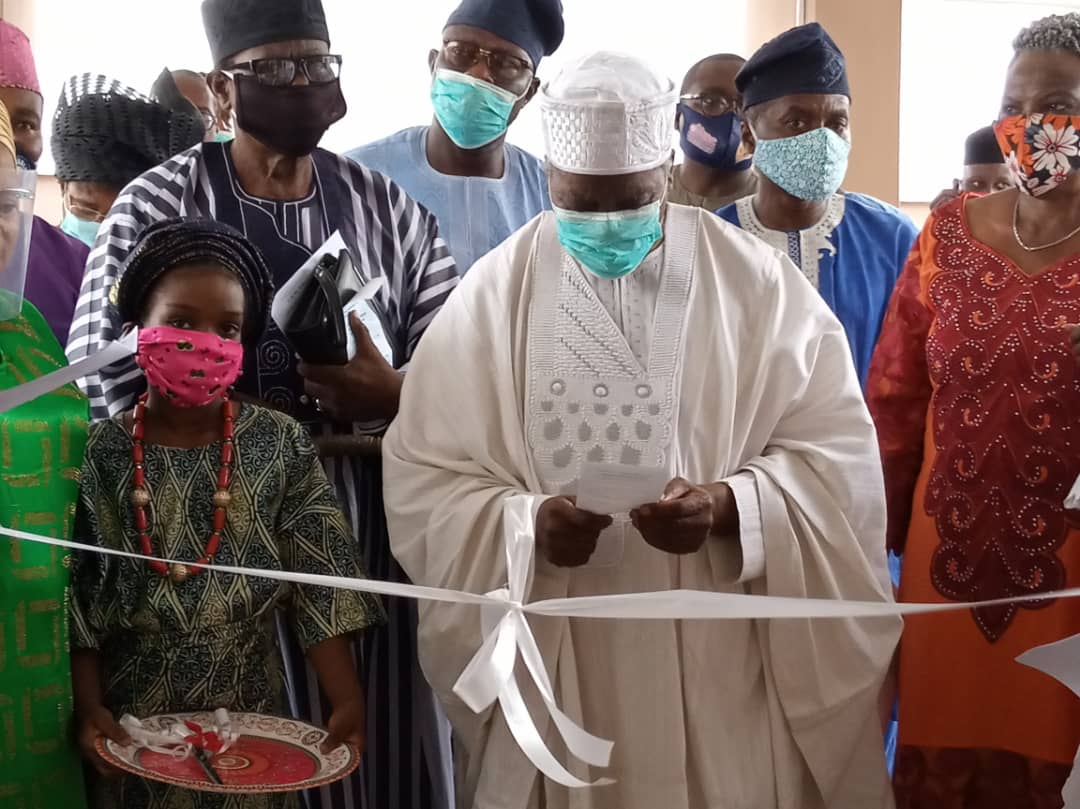 691
SHARES
437
VIEWS
Share on FacebookShare on TwitterShare on WhatsApp

The Yoruba World Congress has maintained that the negotiation on the move to dissolute Nigeria as a Nation is a project achievable without fight, war or violence.

YWC made this known through it’s Leader, Prof. Banji Akintoye during the official opening of its national secretariat in Ibadan, Oyo State Capital on last Saturday

Prof. Akintoye while laying emphasis on the creation of the Yoruba Nation Without War, Violence and crisis added that its recognition by UNPO has made a peaceful negotiation of Yoruba Nation achievable.

“it is achievable, it would be achieved. We have established a presence in the diplomatic world by joining the UNPO and that has created an access for us to be in lot of places in the international community as part of the process.”

“We are better able now to speak to the highest level of human society in the United Nation and to many influential governments abroad.”

“We are better informed about what is possible and allowed as behavior of people like us who want the country of our own. We have follow that process meticulously to ultimate success. We have no doubt that we are on the right path.”

Speaking about the Yoruba Race and challenges on Insecurity with the creation of Amotekun, he highlighted that the issue of security in our communities is one of the most important.

“Insecurity is the first topic we must treat. The Yoruba World Congress contributed enormously to the creation of the Amotekun Security Network today. We are still the organization following and appealing to the government to move the thing forward. Gradually they are responding, they are patriotic people. It’s just that the situation in Nigeria does not allows so much freedom of action by any governor. But in spite of that, they are putting things together.”

“Most of our states have stated recruiting the young men that would be trained, they’ve appointed the commandant.”

“I don’t use the word “succession”, we do what is needful in our situation. We do what could be done legitimately. We can negotiate the dissolution of Nigeria without anybody fighting or throwing anything at anybody and I think we as human beings should honor ourselves and dignify ourselves to do a thing like that.”

Director of Women Affairs and Welfare of the Yoruba World Congress, Prince Oyeronke Akinlolu explained the Congress is aimed to provide job opportunities for youths through agriculture as the Congress is not pleased with the situation of unemployment in the country.

“When our chairman, professor Akintoye returned to the country, he made it known that he is not okay with how youths are roaming around the street with no jobs and meaningful life and the Congress want to help in providing jobs for our youths and also give voice to women in the society as the YWC believes in equality in gender”. She added.