Home News WORDOC Celebrates 2017 International Women’s Day
Share on Facebook
Tweet on Twitter
As the world celebrates international women’s day, Women in Nigeria have been urged to be affirmative and determined in their efforts to contribute the change in the society.
This was part of the summation of key note speaker at the 2017 international women’s day organize by Women’s Research and Documentation Centre WORDOC held at the University of Ibadan
The Director of WORDOC, Dr Sharon Omotosho said the choice of the theme: Be bold for Change” is to sensitize the women in the society on the need to comply with the trending demands for change in Nigeria and Africa at large.
In her presentations. Professor Precious Garba Economic Adviser to former President Goodluck Jonathan identified the role of  women in the society and the need to be effective in discharging their responsibilities towards making Nigeria great.
‘Women have a lot of role to play in transforming the society for better and for any change to come, we must be determined and optimistic”.
She said further that ” everybody have an attitude of good change and everybody should be a change agent so that the society can grow better”
Also in her speech, Mrs Rose Oyedele,a legal practitioner and special Adviser to Governor Ajimobi on Due process said women should not allow themselves to be intimidated but have positive affirmation that they can effect the change”.
” Women should not shy but they should speak up” if you don’t give voice to you thought no matter how good it may not have any effect”
Hanna Schlingmann, German Academic Exchange Service Representative in Nigeria in her presentation said women should take charge and be determined in their bid to be a change they want to see in the society.
The chairperson of the occasion Professor Janice Olawoye commended Dr Sharon Omotosho for her courage in rejuvenating WORDOC and urged the younger generation to take a cue from the successful people in the society who have made meaningful impact.
The event was attended by dignitaries including Dr Ejiwumi Olayinka Chairperson women society, Professor Stella Odebode Professor Babalola, Dean of Pharmacy, Dr Tunji Olaopa among others
ALSO READ  Oshiomhole is Degrading and Demarketing APC - Odigie Oyegun 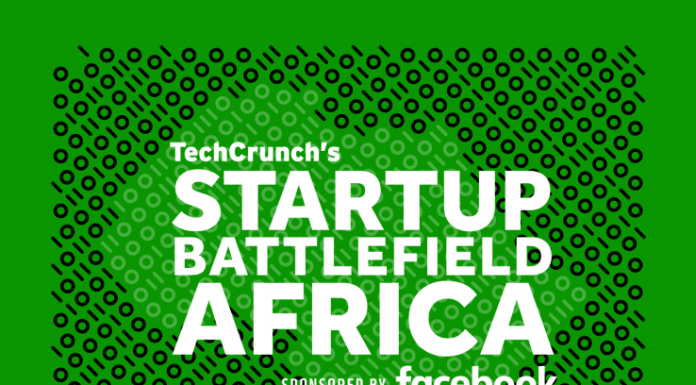 Pressure Will Bring Out The best in Man City Players” – Guardiola.