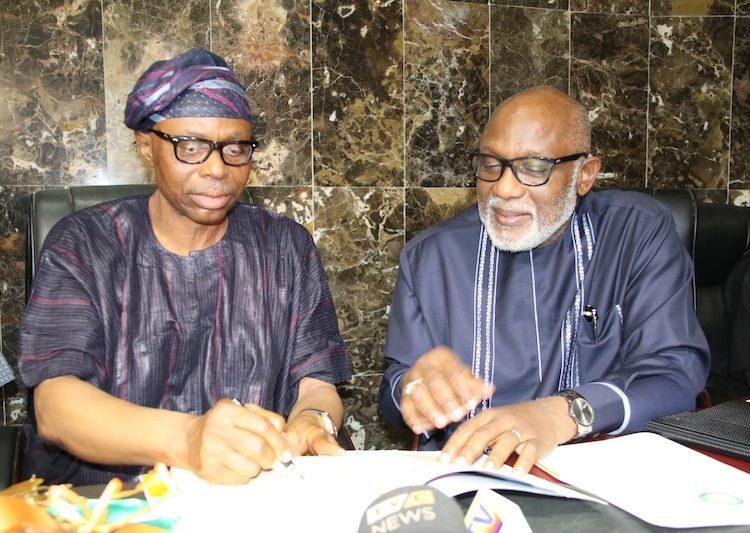 The immediate past government in Ondo State led by Dr. Olusegun Mimiko said it left N20 billion in the state coffers, refuting allegations by the ruling All Progressives Congress (APC) that it inherited N150 billion debt.

It said the claim by the APC spokesperson, Mr. Abayomi Adesanya, that the new government met a debt profile of N150b, “is a lie from the pit of hell.”

He advised the APC to face the business of governance instead of indulging in cheap blackmail that won’t justify its mandate.

The Commissioner for Information in the last administration, Mr. Kayode Akinmade, reacting to the debt profile claim in Akure yesterday, said the Mimiko administration which did not enter into any contractual obligation to warrant any increase in the external debt inherited by it when it assumed office eight years ago, was able to reduce the debt profile to $49.9 million.

He said Adesanya is obviously intimidated by the performance record of the past government and will rather continue with his pre-election falsehood and lie-selling to seek attention, than live with the reality.

Akinmade explained that the foreign debt were overseas contracted obligations initiated by the two previous governments before the immediate past one.

He put the domestic debts incurred by the last administration at about N53 billion with salary arrears of about N20 billion, submitting however that the Mimiko-led government left over N20 billion in the state’s coffers for the APC government.