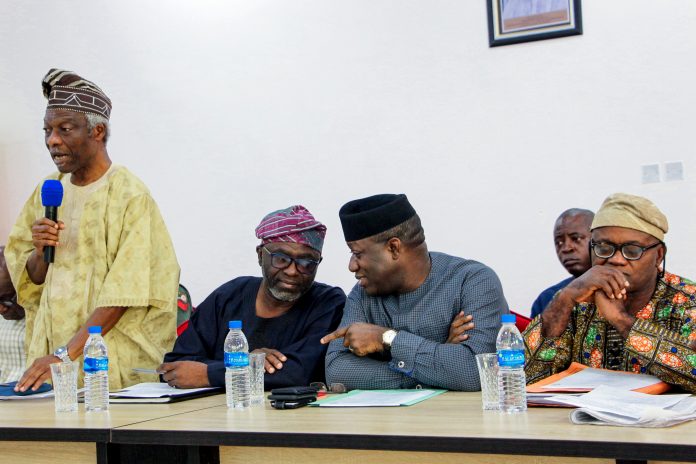 Yoruba socio-political group, Afenifere Renewal Group (ARG) has said that it would uncompromisingly continue to agitate for the restructuring of Nigeria’s governance architecture.

According to the communique read by its National Publicity Secretary, Mr Kunle Famoriyo, the group said it believes that “all parts of the country stand to benefit from a properly restructured Nigeria in spite of whatever fears are haboured by the different nationality groups”.

The group also called on all governments in the Southwest to evolve policies that will promote Yoruba identity, values, orientation and economic prosperity.

“We demand that the acceptable Yoruba socio-political leadership is one that protects the social welfare interests and values of our people. We, therefore, look forward expectantly to appropriate reforms in the leadership structure. It is trite that when political leadership is wrong, beneficial socio-economic and infrastructural policies are always the causalty”, the communique reads.

While stating its readiness to provide a platform to encourage greater political participation, the group called on all stakeholders to begin an early advocacy on the implementation of the electoral and legislative reforms before the next general elections.

It equally advocated full implementation of electronic voting and clean up of voters register. This, according to the group must be done before the next general election.

“ARG recognises the importance of the Yoruba diaspora in the transfer of progressive knowledge and processes in their countries of residence to Yoruba homelands. This critical demography can help us achieve a lot of progress if they get involved in the political processes right from their different bases, while also offering their technical expertise towards improving the socio-political and economic landscape of the Yoruba homelands”, ARG said 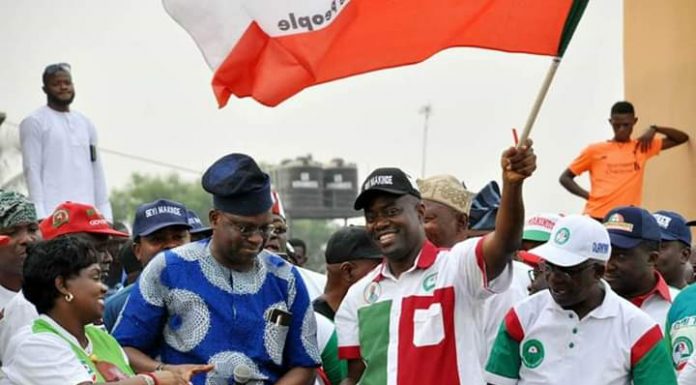