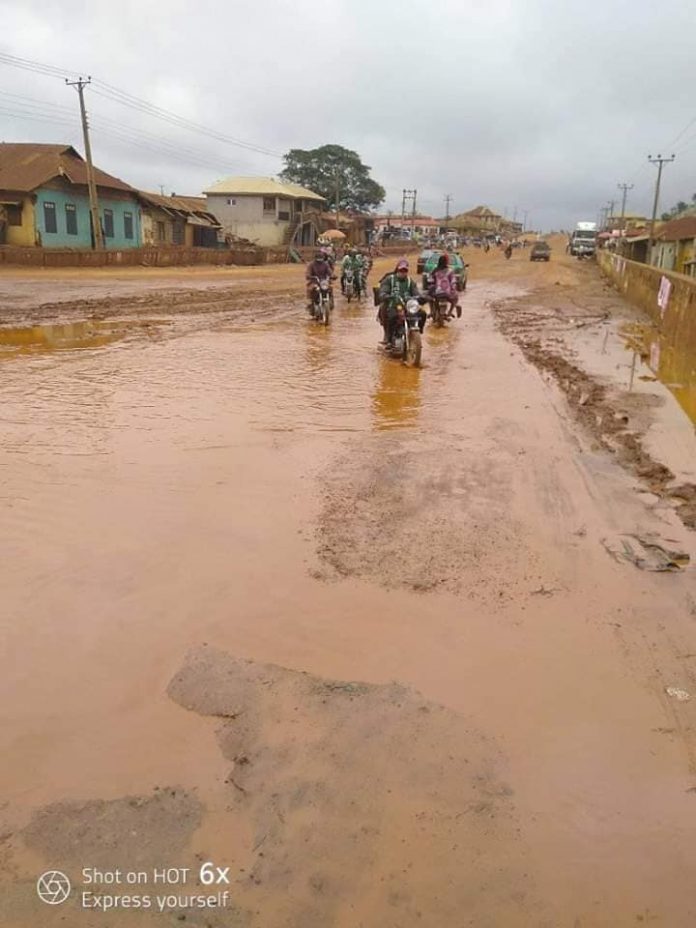 Although it was gathered that the Federal government approved the project in the last dispensation but fund was not released for the contractor to implement the projects.

Speaking at the ongoing budget presentation, Makinde said the administration is working on a collaborative effort with Federal Projects.

He announced that  N35.4 billion has been earmarked for ongoing and new construction works in the state in 2020,adding that  he would ensure completion of all the viable projects to which the state have been committed to .

Makinde maintained that ‘ if our road are in good shape, farmers will have access to their farm and take their produce to Market where they will be purchase at great value. 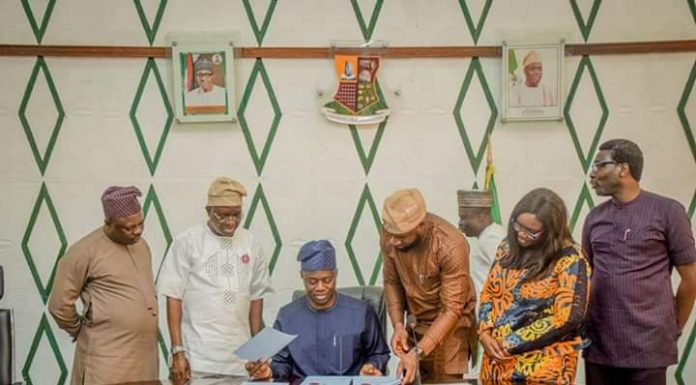 I am not a religious fanatic, i am only righteous – Barr. Shittu