THE LIBRARY AND THE UNIVERSITY GOVERNANCE 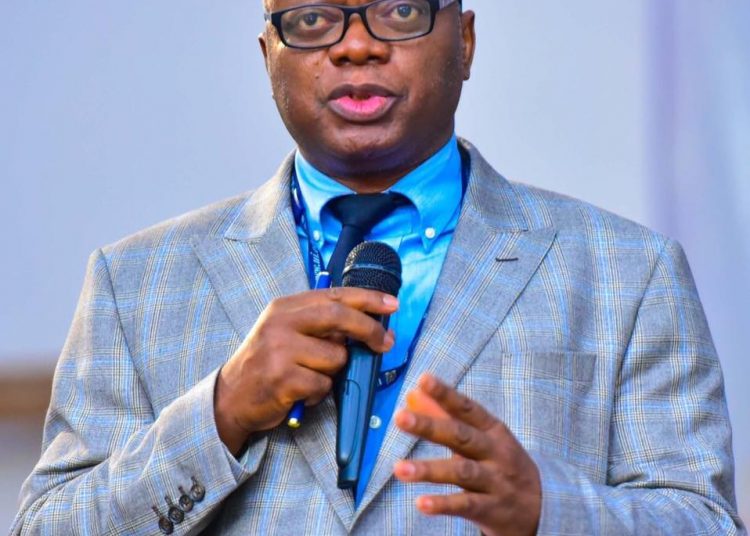 371
SHARES
4.3k
VIEWS
Share on FacebookShare on TwitterShare on WhatsApp

THE LIBRARY AND THE UNIVERSITY GOVERNANCE

This is the FIFTH EDITION of the account of stewardship of Professor Idowu Olayinka who recently completed his five-year term as the 12th Vice Chancellor of the University Nigeria on the 1st of December, 2020. In this volume is documented the achievements of his administration in the areas of THE LIBRARY STSTEM AND UINVERSITY GOVERNANCE. Publishing these feats, as said in the previous editions means inviting everyone to not only note the achievements but to also attempt to confirm the veracity of the claims of Idowu Olayinka, learn from his actions and place commendations when impressed (and criticisms when not). We wish you a good time with Olayinka’s exploits below:

THE UNIVERSITY OF IBADAN LIBRARY SYSTEM

To enhance, its capacity to provide information and other library services to our students and other users:

The Board of the Postgraduate School by its responsibilities handles functions that cut across Faculties, Departments, Institutes and Centres. Thus, it deserves a level of elevation and a measure of autonomy in administrative, academic and financial matters. Therefore, transforming into a College would be most beneficial.

A Directorate of Affiliated Institutions was established in 2017. The following considerations constituted the justification for the establishment of this Directorate:

The Directorate would not place any financial burden on the University as it will not only be self-sustaining but also profit making for the University.