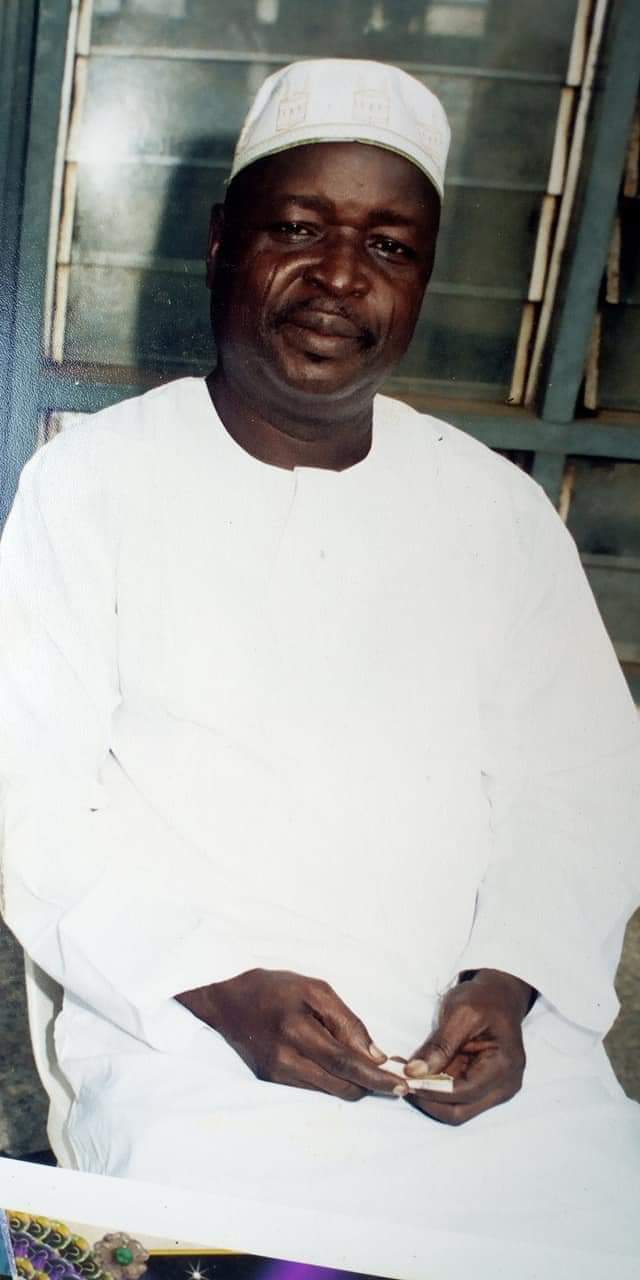 A veteran actor and promoter of Yoruba culture, Chief Toyosi Arigbabuwo is dead

Arigbabuwo, who featured in many Yoruba home video in the 80’s ans 90’s died on monday 13th January 2020 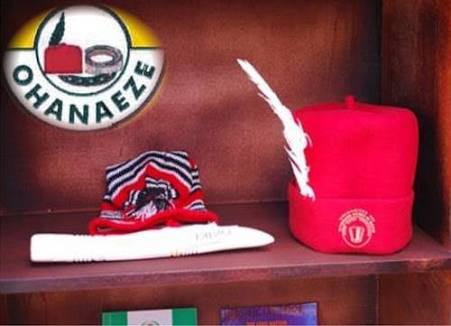 Oyo State Has Not Been Governed With Human Face in the Last 8...