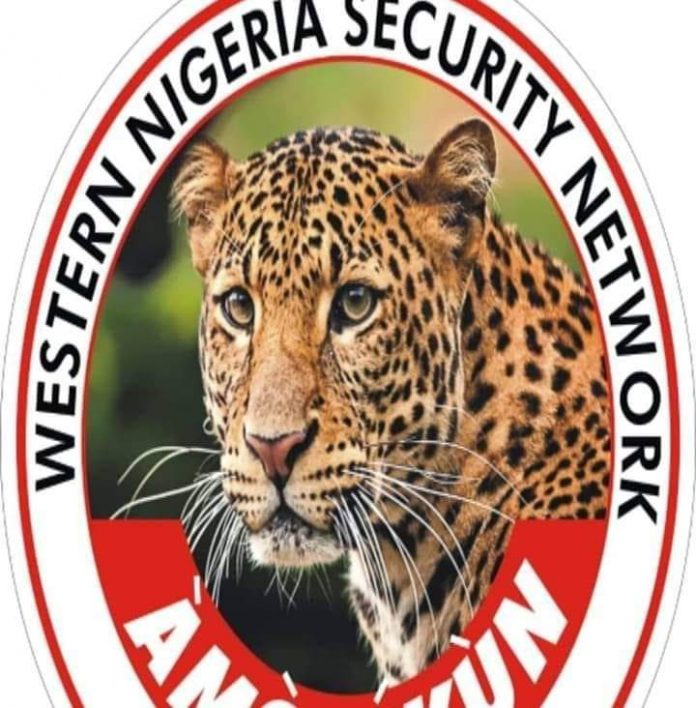 The Oyo State House of Assembly, on Thursday observed the first and second reading of the Oyo State Security Network Agency and the Operation AMOTEKUN Corps bill, 2020.

The bill which seeks to establish a law for the Oyo State Security Network Agency and AMOTEKUN Corps to assist in maintaining law and order in the state and other matters connected therewith was sponsored and moved by the House majority leader, Hon. Sanjo Adedoyin from Ogbomoso South State constituency.

Recall that the Speaker, Oyo state House of Assembly, Rt. Hon. Adebo Ogundoyin, while reading a message from the executive, disclosed that the Oyo state governor, Engineer Seyi Makinde, had forwarded 60 copies of the bill and pleaded for its speedy passage.

After a thorough deliberation, the lawmakers unanimously okayed the bill to go through the committee stage.

As a result, the Speaker, Rt. Hon. Adebo Ogundoyin, directed that the bill should be forwarded to the House Committee on Security and Strategy.

The speaker, however, noted that the bill will go through public hearing in the next two weeks before it will be read for the third time and subsequently pass into law. 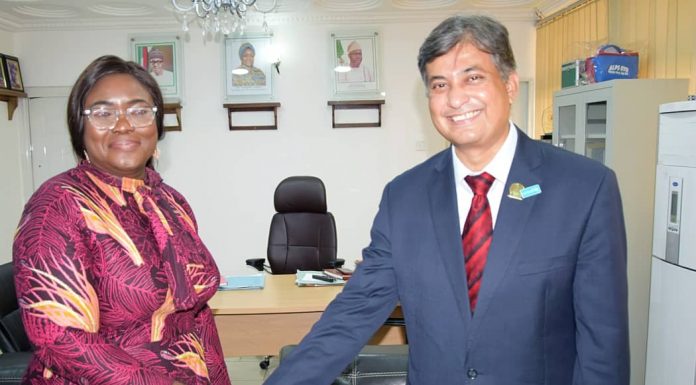