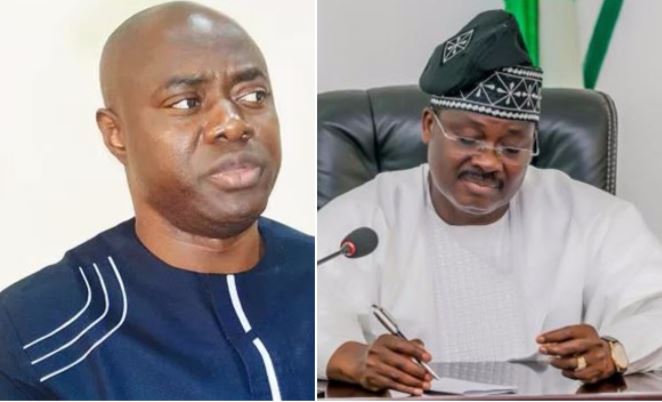 The gubernatorial candidate of the PDP in Oyo State, Engr Seyi Makinde plans to sue the state government over its continued silence on issues concerning the state’s finances.

In a statement issued by the campaign office of the candidate and signed by Prince Dotun Oyelade, Makinde said that he had made repeated public demands from the present administration to publish and itemise what it had done with the N157bn debt incurred in the past seven years and particularly, the borrowing of N70bn between 2016 and 2017.

The PDP candidate said that he had waited for seven months for an explanation from government to no avail and has therefore taken the decision to go to court and invoke the Freedom of Information Act (FOI) in order to get a public response from the government.

Engr Seyi Makinde also said he intended through the legal action to compel the government to explain its statement that it did not owe those whose properties it destroyed to pave way for some road projects in the metropolis.

He said it was puzzling that the same government also stated that the roads in Oke Ogun were neglected because they are Trunk A roads thus, the responsibility of the federal government.

Engr Makinde said that the increase of school fees paid by LAUTECH students from N65,000 to N250,000 is both insensitive and cruel at a period when their parents enjoy little or nothing from government and the economic climate has made them even more vulnerable.
.
He asked government to rescind that order immediately and apologise to the traumatised parents and students, and promised that his administration when elected will not only revoke the obnoxious fees hike but return the institution to its glorious past. 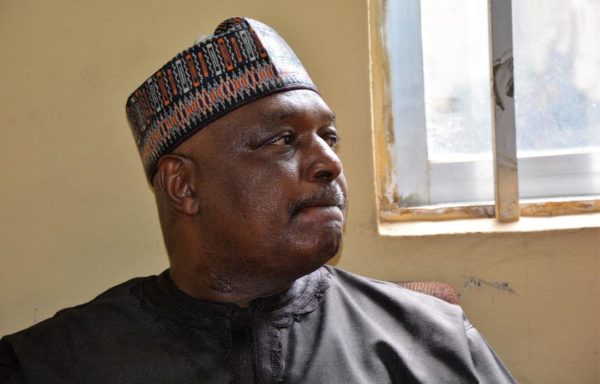