A member of the National Assembly, Senator Ridwan Adesoji AKANBI,  has
given kudos to the Out-going chairman of the Nigeria Union of Journalists,
Oyo State council, Comrade Gbenga Opadotun.
Speaking during a farewell visit to the Press Centre, IYAGANKU GRA ,
Ibadan,  Senator Akanbi stated 5hat the union leader, has contributed
immensely to the physical and intellectual development of the NUJ in the
state.
The Senator added that there were empirical evidences to show for the
tireless and selfless efforts of the Out-going leader.
Earlier, Comrade Opadotun had attributed the success story of his
administration to the grace of God and support of well meaning Nigerians
like Senator Akanbi 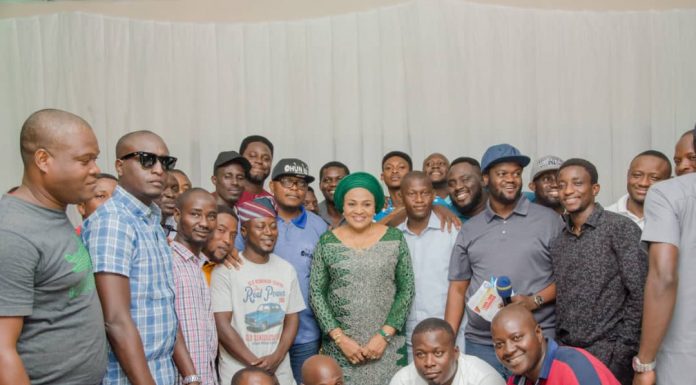 Alake, NGO,others make case for protection of young girls in the society

Makinde Visits LAUTECH, Says Sole Ownership Is the Only Solution