The acting Chairman of the Economic and Financial Crimes Commission (EFCC), Ibrahim Magu, has identified the principle of self-discipline as the most essential ingredient in the fight against graft and its vices.

Magu made the statement in Ibadan at the weekend when the Commission led thousands of residents of the ancient city in a fitness walk/physical exercises.
The event was the third edition of the Ibadan-based Inspiration 100.5 FM monthly fitness walk, which had the Ibadan Zonal Head of the EFCC, Friday Ebelo, as the lead walker.

While delivering Magu’s message, Ebelo drew the connect between regular physical exercise and the ability to tackle corruption.

“It takes high sense of discipline to engage in regular physical exercises. The effort helps to keep the body fit and pushes sickness away from the body.

“In the same vein, the fight against corruption requires similar level of self-discipline. And the society benefits from the effort as much as the enforcer,” he said.
Magu then urged all Nigerians to join hands with the Commission in order to rid the nation of graft and all forms of corruption.

The walk came 48 hours after the EFCC conducted a nation-wide walk to call for repatriation of nation’s assets stashed away in foreign countries by her past corrupt leaders. The exercise was held to mark the 2019 African Anti-Corruption Day.

The Saturday’s 10-kilometer walk in which stakeholders across various segments of the society participated took-off from the Agodi-area office of the initiating radio station and terminated at the popular Lekan Salami Stadium, Adamasingba, where Ebelo led them in a bout of body fitness exercises.

While speaking on the event, the General Manager of Inspiration FM, Fumilayo Olashogba, appreciated the EFCC for the collaboration. She pledge continued support of her organization to the EFCC in the fight against all forms of economic and financial crimes. 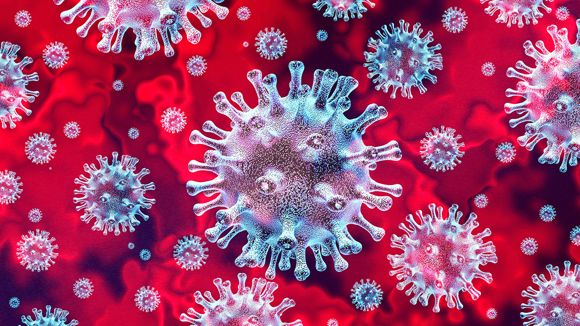 2019/23: Why Udom wants Akpabio out of his way By Abasiakan Udom