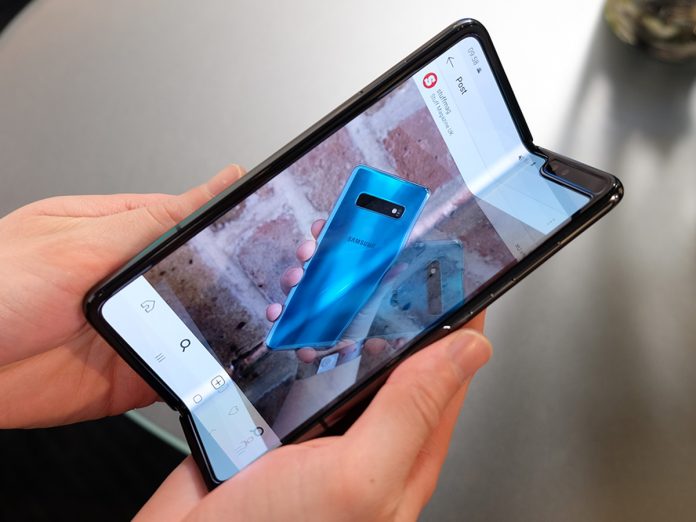 Samsung’s long-delayed Galaxy Fold smartphone will finally go on sale in the U.S. on Friday. The company announced that the device, a foldable cross between a large smartphone and small tablet, will be available in two versions.

There will be an AT&T model sold in select AT&T stores. And an “Unlocked by Samsung” version available at select Best Buy stores and Samsung Experience Store retail locations, both of which will also offer the AT&T model.

Samsung began selling the Fold in its native South Korea earlier this month.

The launch of the Fold was postponed this past April after early reviewers complained of problems with the folding display. (Such problems did not surface in our own review at the time.)

Samsung will still have to make the case for the device, especially with a price tag just shy of $2,000, not exactly a mainstream sum.

Samsung claims to have fixed the earlier problems. The Fold has been redesigned with new materials and technologies. 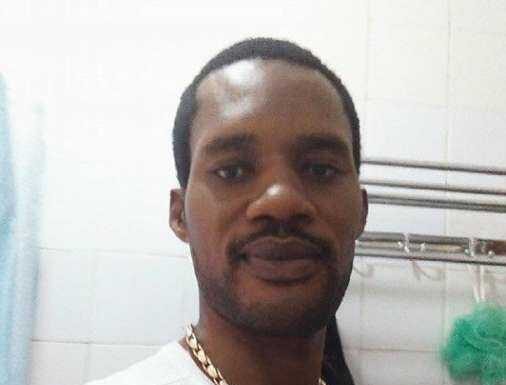