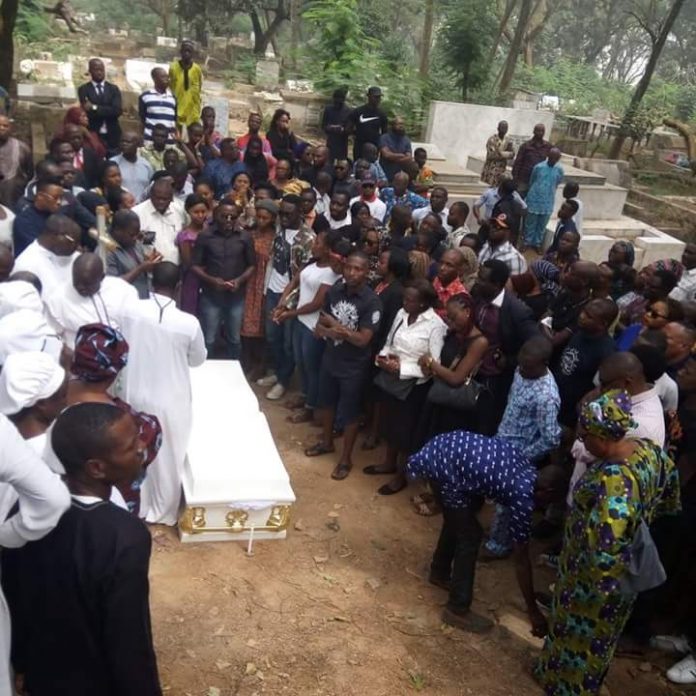 Oluwajobi died at the University College Hospital Ibadan as a result of fatal injury sustained after he was knocked down by a reckless driver on 31st December 2017.

Candle Night possession was organized in his honour by some of his friends and colleague on Monday evening to mourn his departure.

He was buried at Sango cementry at about 12 pm

The deceased was survived by wife and a child, parents and siblings
The officiating pastor from Celestial Church of Christ said Oluwajobi’s death is God’s wishes and not spritual as some people might be insinuating
While consoling the wife, family and colleagues the clergy said dead is a necessary end for all mortals and we must keed doing good and what is right because nobody can predict the appointed time.
Prominent broadcasters and on air personalities from Fresh Fm and other radio stations in the state paid attended the funeral 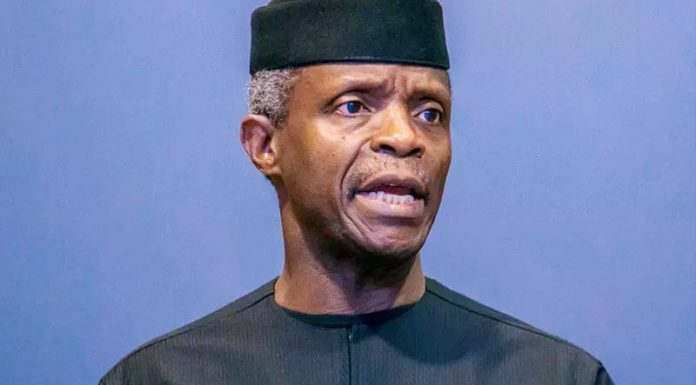