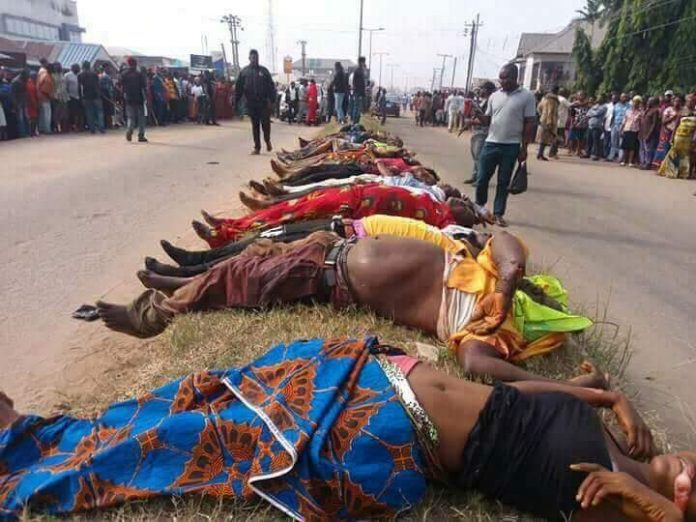 Rivers State Governor, Nyesom Ezenwo Wike has placed a N200million bounty for information that will lead to the arrest of the perpetrators of the Omoku massacre.

Governor Wike spoke on Tuesday after he led the Rivers State Security Council on a fact finding/sympathy visit to the families of the deceased. He also visited those injured during the attack.

He said: “We have placed a N200million bounty for relevant information that will lead to the arrest of all those involved in this unfortunate act of violence.

“Anybody who is connected to this crime in any way will have his/her houses forfeited to the Government. This place has been peaceful before this unfortunate mayhem.

“We will not allow another case of this violence. We have mobilised the security agencies to take the battle to the perpetrators “.

Governor Wike said all those linked to the Omoku violence will face the full weight of the law.

“You cannot shed innocent blood and go free. We are working with all the security agencies to do everything possible to arrest the perpetrators. They must pay for this”, he said.

The governor commiserated with the families of the deceased, saying that the State Government will support them in burying their loved ones. He added that the state government will also settle the medical bills of those receiving treatment at different hospitals.

He said: “I am pained by this unfortunate mayhem . Enough is enough. ”

The governor and the service commanders also visited the residence of wanted cultist, Don Danny where the Rivers State Governor commended security agencies for working hard to improve the security of the state.

Chairman of Ogba/Egbema/Ndoni Local Government Area, Mr Osi Olisa informed the governor that 17 persons lost their lives as a result of the attack.

In an interview, Prophetess Comfort Ordu who lost her husband and three of her children, said they were dragged out of their home and killed by the perpetrators. 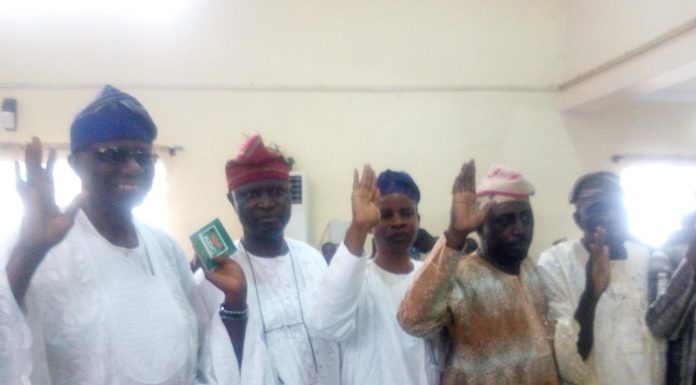 President Buhari Cautions Against Rituals That Can Spread Coronavirus

Proposal for Creation of 4 New Emirates Sail First Reading in...