Reasons why David Luiz  may not play for Chelsea again 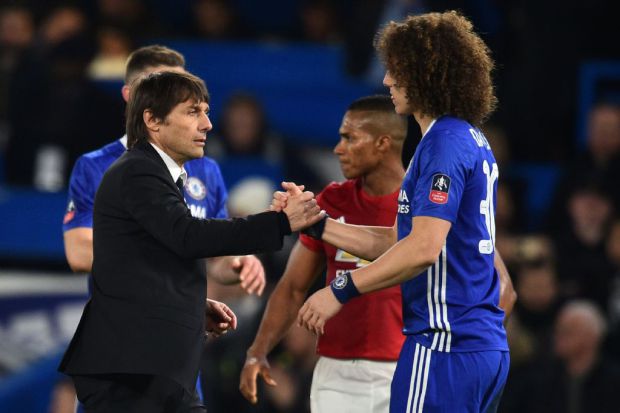 David Luiz may have to apologise to Antonio Conte Chelsea manager Antonio Conte won’t pick David Luiz again until the defender proves that his attitude has changed, metro.co.uk reports

The 30-year-old was left out after questioning Conte’s tactics after the side’s 3-0 defeat to Roma in the Champions League but the Italian boss’ patience with Luiz was already wearing thin. Unpicked by Brazil, Luiz will remain in London over the international break and is likely to train as normal given he’s one of the few first-team members not involved with his country. Luiz questioned Conte’s tactics (Picture: Getty)

However, Luiz’s absence from the side will continue until he proves to Conte that he is fully committed to the club and may have to apologise to Conte, according to the Evening Standard. Dropping Luiz was a risk but Andreas Christensen’s performance up against Romelu Lukaku vindicated Conte’s decision

. ‘He has to work really hard, otherwise he is on the bench or in the stands,’ said Conte. ‘I must take the best decision for the club, not for a single player.  Christensen is the present and the future for Chelsea’