Chelsea owner Roman Abramovich met with Far East backers last week and discussions held at Stamford Bridge, brokered by one of the world’s biggest agents, were based on a mega-money commercial deal that will help finance a new stadium

The Sun  UK, reports that the Blues chief is not interested in selling a stake in club but is considering huge finance deal with Chinese businessmen

“Roman Abramovich is not looking to sell a stake in the Blues but having investors means the club will not rely totally on their owner’s funding”.

“It is understood that the businessmen from East Asia are willing to spend £500m to be part of the London club’s future at their new home.”

“They are prepared to invest in plans to redevelop the Bridge, then get their money paid back.”

“Red Rom has spent more than £1bn himself since buying Chelsea in 2003, with the club debt-free thanks to his wealth.”

“The new stadium is estimated to cost £500m and will be built on the same site as their current home.”

Mayor of London Sadiq Khan rubber-stamped the application earlier this year after Hammersmith and Fulham Council approved the plans.

The spectacular new arena will see Chelsea’s capacity increase by around 50 per cent to 60,000, with hopes of construction being completed by the 2021-22 season.

Chelsea were in China during pre-season and played a one-off match against the national side at the Bird’s Nest Stadium in Beijing.

The match was overshadowed by Brazilian winger Kenedy’s offensive social media posts towards the entire country, leading to him being sent home.

The People’s Daily newspaper — the biggest publication in China — wrote a scathing editorial on the incident.

But the fall-out has not stopped serious interest in the Far East to invest in one of the biggest club’s in the world. 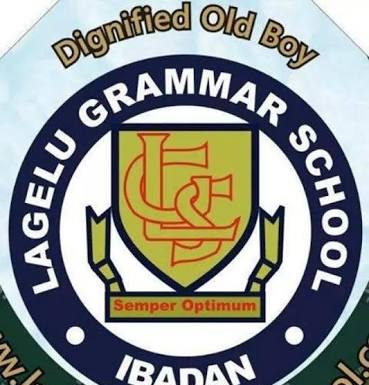 Ambode to Gani Adams: We are in support of your emergence as Aare Ona Kakanfo