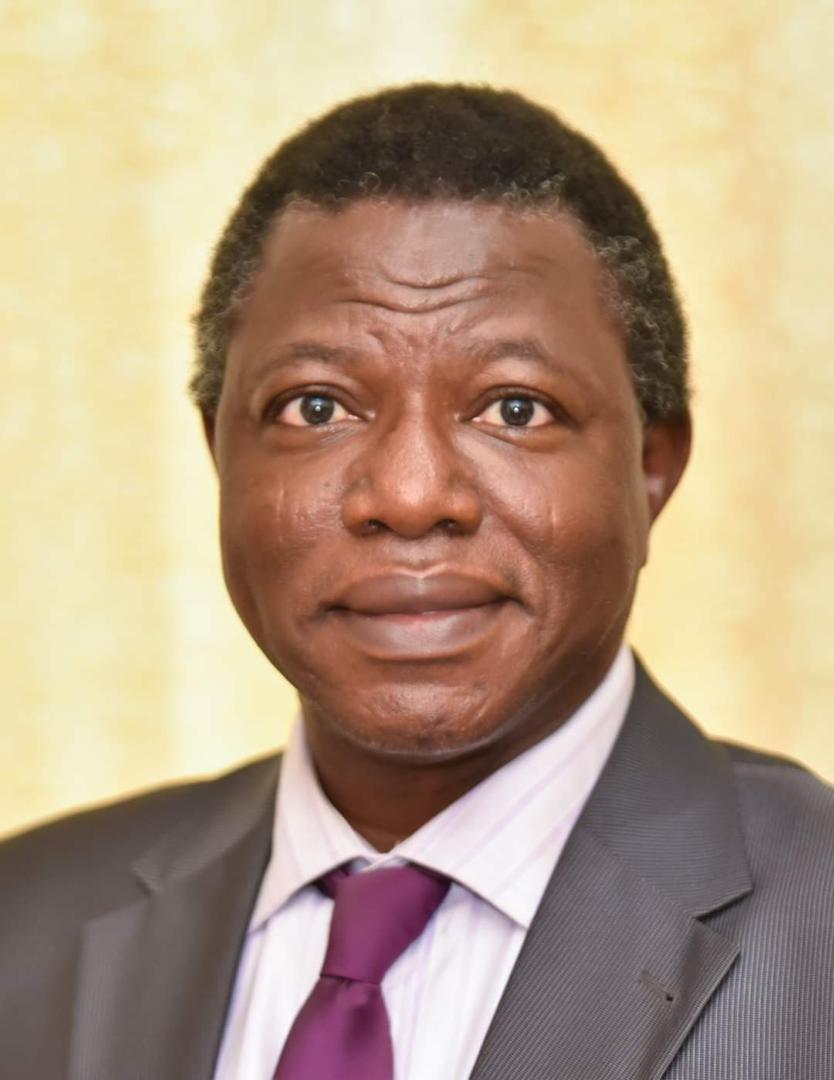 23
SHARES
1
VIEWS
Share on FacebookShare on TwitterShare on WhatsApp

A former Dean of the Faculty of Arts, University of Ibadan, Professor Remi Raji-Oyelade has signified interest in the vice-chancellorship position of the premier institution.

He made this known in a message addressed to the members of the University of Ibadan community on Tuesday, July 7, 2020.

Prof. Idowu Olayinka, the 12th Vice-Chancellor of the institution, is expected to complete his five-year tenure on December 1st, 2020.

In his message, Raji-Oyelade said:
“Honourable colleagues, this is to inform you that at exactly 15.10hr of today, 07/07/2020, I submitted my application document for the post of the Vice-Chancellor of our University.”

“I use this medium to appreciate you for your support, prayers and advice. In your inspiration is our strength; in your strength is our resolve to give the best to the University. I have always enjoyed your great goodwill, I have served our prestigious University in different positions of responsibility. Here therefore is to seek your strategic support and prayers as I opt to serve the University as the VC.”

“Here is to thank all those who have engaged me in re-thinking set goals and strategies of achieving them for UI. In time ahead, your resolve, drive and collaboration will be of essence. God has indeed been faithful. May His blessings be upon you all”, he concluded.

Among other administrative responsibilities, Raji-Oyelade has been the Chairman, Faculty of Arts Information Technology Committee; Chairman, Business Committee of Senate; and Member, Senate Truth Committee. He has had over twenty international scholarship awards including the Visiting Scholar Fellowship at Southern Illinois University, Edwardsville, USA (2001); City of Stockholm Writing Award (2005); University of Cambridge African Scholar (October, 2005-March 2006); and the Georg Forster Fellow at Humboldt University, Berlin, Germany (2006-2007), among others.

For his academic brilliance, resourcefulness, and innovative networking abilities, Raji-Oyelade was honoured along four other international scholars with the prestigious Alexander von Humboldt Foundation Alumni Award for the year 2017. He remains till date the only Humboldtian Professor at Ibadan to be so honoured since the prize was instituted in 2009 for scholars in over 140 countries across the world.

Raji-Oyelade whose core areas of strength include mentoring of early career scholars across disciplines and coordinating of projects and grants for UI, was recently installed by His Imperial Majesty, the Olubadan of Ibadanland, Oba Saliu Akanmu Olasupo Adetunji, Aje Ogungunniso I as the Mogaji of Adegboro Compound, Ibadan. Raji-Oyelade was elected as a Member of the University’s Governing Council, in July 2019.