CIting his publicist. “It is with great sadness that we can confirm our beloved son, brother and friend George passed away peacefully at home over the Christmas period,” PA quoted the star’s publicist as saying.

“The family would ask that their privacy be respected at this difficult and emotional time,” the agency quoted the publicist as saying.

“There will be no further comment at this stage.” The 53-year-old rose to fame as a member of pop duo Wham! with Andrew Ridgeley, known for their hits “Club Tropicana” and “Last Christmas.”

The son of a Greek Cypriot father and British mother, his real name was Georgios Kyriacos Panayiotou. 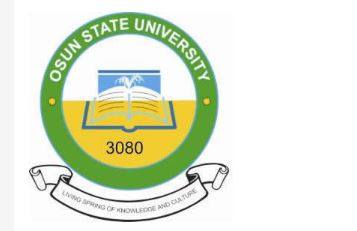 Wale Okediran’s ‘Tenant of The House’ To Be Watched At EKIFEST...