The route which  covers about 2,800 sq m of electricity-generating panels, was inaugurated on Thursday 23rd December  by the ecology minister, Ségolène Royal.

According to a report obtained  from   http://uk.businessinsider.com, It cost €5m (£4.2m) to construct and will be used by about 2,000 motorists a day during a two-year test period to establish if it can generate enough energy to power street lighting in the village of 3,400 residents. 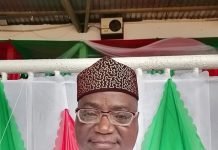 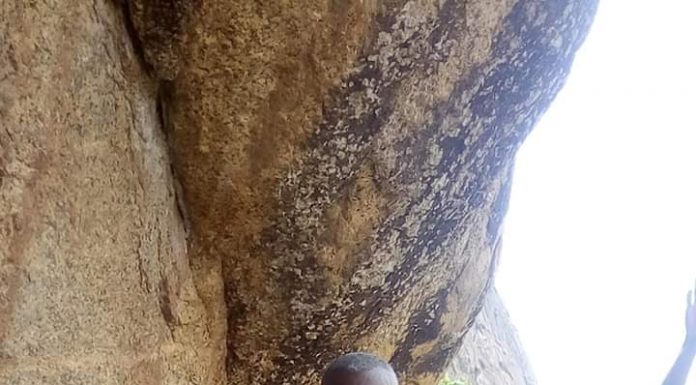 Oyo working for Safe Return of Nigerian Girl Put up For...