The Nigerian Police force has revealed her intention to hold its police academy entrance examinations come August 24, in the country.

This information is contained in a statement signed by the Police Public Relations Officer (PPRO) to Sokoto state police command, ASP Muhammad A. Sadiq, on behalf of the state commissioner of police, CP, Ibrahim Kaoje, and released to nesmen in Sokoto.

According to the statement, “The Sokoto State Police Command wishes to inform the general public that, the selection Examination into the 7th regular course of Police Academy is slated for 24th August 2019 in all centres across the country.

“Candidates are allowed to write the Examination in any centre nearest to them, and equally are advised to print their Examination cards online as from 17th August 2019.

“The Command is calling the entire candidates who applied for the programme that, the screening of candidates will commence at 0700hrs while actual Examination will commence at 1000hrs prompt, simultaneously in all centres.” The statement further disclosed that Sokoto centre for both the screening and examination remains the state Police Training School, Farfaru, Sokoto

ALSO READ  Oyo 2019: I Am Still in The Race - Accord Guber Candidate 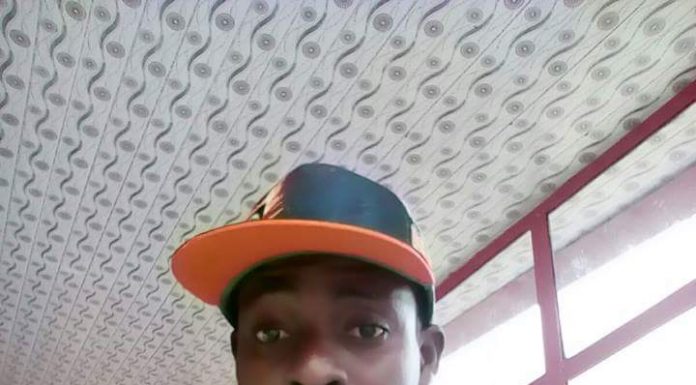