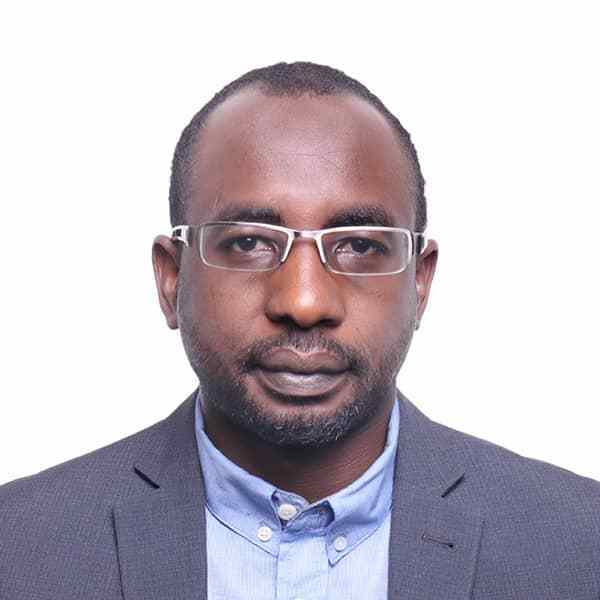 An Information Communication Technology hub in sub-Saharan Africa, ‘Global IT’ on Wednesday lauded President Muhammadu Buhari over the appointment of Kashifu Inuwa Abdullahi as the new Director-General/CEO of the National Information Technology Development Agency.

The country’s director of the the Global IT, Rasheed Bakare in a commendation letter to the President, applauded the appointment of the 39-year-old Abdullahi, who they described as ‘a digital guru and industry key player’ with passion to expand predecessors’ achievements in NITDA.

According to Bakare, “Abdullahi, for a couple of years has shown and proven to be a world class professional who will use his wide network to take NITDA to the next level, in line with the vision of Mr. President and the agency’s role as the clearing house for all IT projects and infrastructural development in the country.”

The Global IT which congratulated Abdullahi on his well deserved appointment, admonished him to leave above board and justify the confidence reposed in him by the president.

The new NITDA boss was born on February 21, 1980. He is a graduate of Computer Science from the prestigious Abubakar Tafawa Balewa University, Bauchi and Massachusetts Institute of Technology – MIT Sloan – trained strategist with 15 years of experience in IT operations, business transformation and solution architecture, across both private and public sectors.

He attended Leadership and Management courses at Harvard University in the USA, University of Cambridge in the UK and IMD Business School in Switzerland.

In 2014, he joined Central Bank of Nigeria (CBN) as a Technology Architect, where he dedicated his time to developing Technology Architecture Repository that gives 360 view of the Bank’s IT infrastructure and easy decision on new IT investment. He was part of the team that executed software license rationalization which has increased cost savings for the bank in license annual subscriptions.

Mr Abdullahi was a key resource in the development of IT standards for the apex bank, which has reduced mean time to deploy/integrate new system by over 20%. One of his major achievements as a Technology architect was the production of 7 Solution Architectures for critical IT initiatives that helped in achieving cashless society in Nigeria.

He joined NITDA in 2017 as Technical Assistant to the Director General/CEO. Being the IT regulatory body in Nigeria mandated to implement National ICT policy, he Managed execution of strategy which has increased ICT contribution to Nigerian GDP by over 13% in Q2 2018.

The new DG coordinated Local Content initiatives that has increased ICT local production by over 200% in 2017.

He also overhauled IT clearance process and encouraged shared services among agencies. This has helped Federal Government saved over 16Bn NGN from IT projects.

Additionally, he managed project execution that has implemented over 300 IT infrastructure intervention.

He is a recipient of 100 Leading Telecom and ICT Personalities in Nigeria – By Association of Telecommunications Companies of Nigeria (ATCON).

Mr Abdullahi is from Hadejia, Jigawa State, and he is married with children.