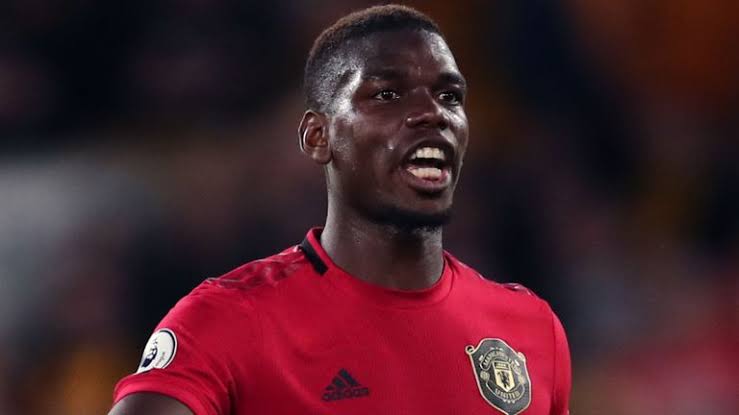 Recall that Pogba had his 68th-minute spot kick saved by Rui Patricio at Molineux as United were held to a 1-1 draw and dropped points in their second Premier League match of the season.

It was the fourth time Pogba has failed to scored from 12 yards in 2019 and there was debate as to whether Marcus Rashford, who netted his penalty in the opening weekend win over Chelsea, should have taken the kick instead. However, the Man United boss refuted claims there is a lack of order and understanding about what is expected among his players.

“It’s not that I’ve left it to the players to sort out, we’ve nominated two,” Solskjaer said in a press conference. “It’s not like there’s anarchy and do whatever you want.

Last season we had Marcus, Jesse [Lingard], Paul, who all scored penalties, probably more as well. “[There’s] absolutely no fighting among them. We’re disappointed that we didn’t win the game but the talk is always more difficult when you don’t get a result.

“Let’s see when we get the next one. We’re practising penalties still and Marcus and Paul are still on them.” Following the game, Pogba was subjected to vile racist abuse online to become the third player, after Reading’s Yakou Meite and Chelsea’s Tammy Abraham, targeted in recent days. Solskjaer praised the mental strength of the World Cup-winning

Frenchman and said social media must act upon the trolls who dish out hate. “Paul’s fine,” Solskjaer said. “Paul’s a strong character and it makes him stronger. When you speak to him, he’s fine and I just cannot believe we’re still sat here in 2019 talking about these instances.