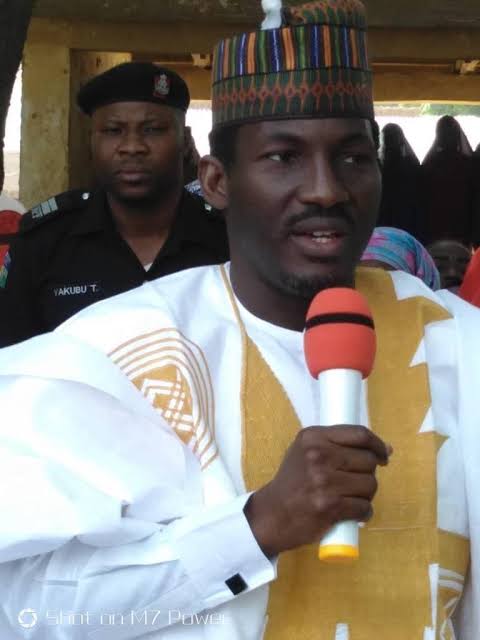 The National Working Committee NWC of the Peoples Democratic Party PDP has approved the nomination of Senator Dr. Suleiman Nazif Wakilin Arewa as the new Deputy National Chairman, North, of the PDP.

Nazif is replacing Babayo Gamawa, who was suspended by the PDP and later defected to the All Progressives Congress APC.

According to a statement by the national publicity secretary of PDP Kola Ologbondiyan, Nazif’s approval is in furtherance of section 47 (6) of the Constitution of the PDP.

He holds a degree in Water Resources and Environmental Engineering as well as a Masters degree in International Affairs and Diplomacy MAID from the Ahmadu Bello University ABU, Zaria. 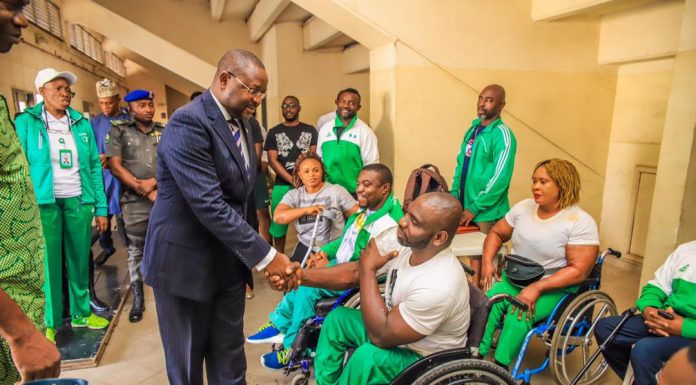