The Sports Writers Association of Nigeria, Oyo State Chapter has commiserated with the National Broadcasting Commission over the death of the Commission’s South West Zonal Director, Queen Olajumoke Oginni.

The NBC Zonal Director, who was the wife of Olodogbo of Odogbo Ijesa, Oba Olatunde Oginni, passed away on Wednesday morning at her Jericho residence at the age of 52

During a condolence visit to the staff and management of NBC at their Sango Ibadan office on Monday, the Oyo State SWAN Chairman Mr Niyi Alebiosu, accompanied by the Association’s Secretary, Mr Adewale Tijani, stated that the death of Queen Olajumoke Oginni came as a rude shock to sports writers in Oyo state.

Mr Alebiosu described the Zonal Director, who delivered a lecture on Ethics of Sports Presentation on Broadcasting Media at a seminar organized by Oyo SWAN last November, as a dutiful officer who discharged her duties in a humane manner.

Mr Alebiosu said his Association will miss the woman, whose husband is a friend of sports writers in Oyo state.

“The death of NBC Zonal Director was shocking. I couldn’t believe initially when I heard the sad news. And when the reality of her death dawned on me, I am wondering why she died so soon. She left at a time we needed her most”, Mr Alebiosu lamented.

Responding on the behalf of the Commission, the NBC Principal Monitoring Officer, Mrs Sherifat Muhammed Koro thanked Oyo SWAN for grieving with the Commission staff at their trying moment.

Mrs Koro said the death of their beloved Zonal Director was sudden and threw the staff and management of the Commission into mourning mood.

The Oyo SWAN Executives later signed a condolence register placed for the late Zonal Director at the Commission’s Zonal Office in Ibadan.

Earlier on Friday morning, the Oyo State SWAN executives, in company of a leading sports writer in Oyo state, Mr Lanre Agiri, had paid a condolence visit to the husband of the late NBC Zonal Director, Oba Olatunde Oginni, the Olodogbo of Odogbo Ijesa at his Jericho Ibadan residence.

Mr Alebiosu, while commiserating with the Royal Father, prayed that God should give the family of the deceased the fortitude to bear the irreparable loss. 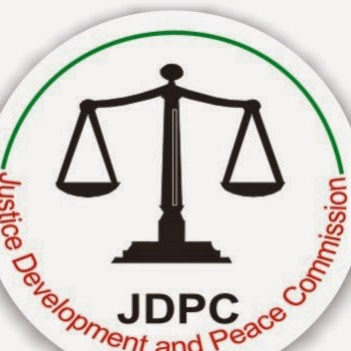