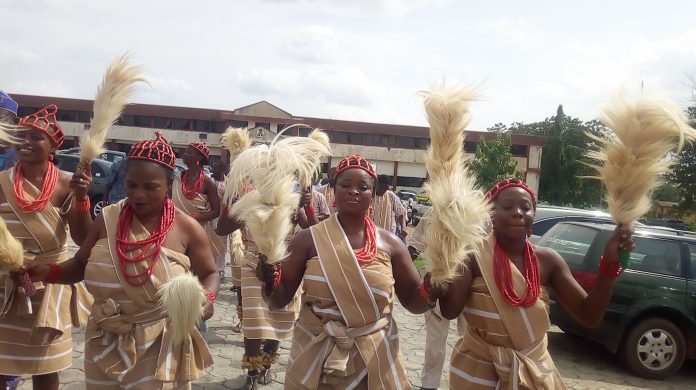 Ekiti State Council for Arts and Culture on Monday rolled out drums to celebrates the annual International World Dance Day.

The event was held at the government secretariat premises, Ado Ekiti, the state capital.

The Director-General of the Council, Mr Wale Ojo-Lanre, in his remark said placing premium attention to the promotion of arts and culture will improve economic and moral values in the country.

He said apart from revenues it will generate, the moral regeneration in culture will reshape the minds of the people and curb all manners of crimes in the Nigerian society.

Ojo-Lanre lamented that the country has lost enormous values in terms of revenues, adding that the unwarranted crimes in the country were the result of the dwindling trends of the country’s cultural and tourism potentials.

The Ekiti State Cultural Troupe performed at the rally held around the state capital to celebrate the global dancing festival.

Ojo-Lanre said Governor Kayode Fayemi was prepared to invest in the cultural and tourism potentials of the state to further make the state economically viable and promote cultural values.

He said the dancing festival was significant in the lives of the African people because it adds value to society by promoting happiness among the populace.

“The significance of dancing in African and global setting can’t be quantified. Dancing has gone beyond mere entertainment to empowerment.

“Many people today earn their living as professional dancers.

“To further underscore the importance, dance has become a whole course in the university under Dramatic and Performing Arts, this was apart from bringing happiness and reducing depression.”

He remarked that the state cultural troupe did exceptional well in the just concluded drum festival held in Abeokuta, saying “this had further attested to the fact that Ekiti has joined the league of states that have passion for arts and culture.

“We stunned the event with good performance and with this, we have shown that Ekiti is ready to hit the global map in arts, culture and tourism.

“Under Governor Fayemi, the sector will become a veritable source of income to the state and practitioners.

“We are ready to partner local people, corporate world and academic world to promote culture and tourism because the benefits therein can’t be quantified,” he said. 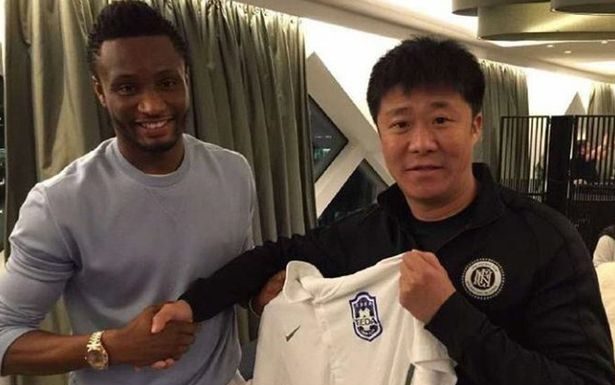