The Speaker of Oyo state House of Assembly, Hon Michael Adeyemo  on Tuesday disclosed that he  Sponsoring a football competition to discover future talents among the young ones in the state

Hon Adeyemo while receiving the trophy of the maiden edition of speaker’s cup from the Oyo state chapter of the football Association at the conference hall of the Assembly said , he  expresses confidence that the gesture will go a long way in shaping carrier of the younger generations

“  The competition will not only  divert the attention of the younger  ones from being  devil’s workshop but also  enhance professionalism among them, if we have such competition in place regularly there will be less thuggery in the society”

The chairman FA oyo state , Chief Odeniran James while presenting  the competition trophy to the speaker commended the lawmaker for his genuine passion for sport development in the state

Also the chairman House committee on Sport, Hon Fatai  Adesina  in his welcome address said the Speakers Cup will go  a long way in enhancing sport development in the state  as it will not only promote professionalism but also serve as a platform to breed footballers for the state owned teams and others 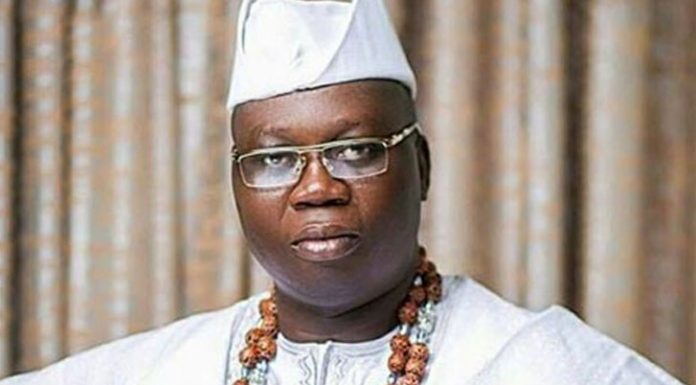 Operation Amotekun : Stakeholders Yet To Be Contacted on Mode of Operation, Says Iba Gani Adams

Oyo Has Lost a Gem, Shining Light in Akinjide—Makinde

Killing in Jos and The APC Convention