Oyo state government on Tuesday said it has concluded plans to begin the collection of informal sector tax with the use of mobile apps.

The government also stated that the annual collection of tax, especially among traders, markets and artisans takes immediate effect.

Some of the markets whose leaders were present at the meeting include, Eleyele, Ifeleyele market, Dugbe market, Agbaje market amongst others.

Speaking on the purpose of the meeting, Adeleke said the meeting is imperative in view of the need to encourage traders, artisans, shop owners, market men and women, among others to continue to be awake to their civic responsibilities as a way of supporting the government.

Represented by the Director of Other Taxes, Mr Idowu Alao, the OYSIRS boss said the government has refused to increase the tax payable by the traders, market men and women, artisans, shop owners and all others operating in the informal sector because of its understanding of the current economic situation in the country.

He assured the traders that the government is doing a lot to ensure business prosperity and economic development in the state, noting that in no long time, the effects will translate to improved sales which will be felt by the traders.

In her brief remarks while educating the traders on the new modalities being deployed for the new tax collection regime, the state tax manager in charge of informal sector, Mrs Yetunde Awotona said the state government has not collected any tax from the traders since January, but have now perfected a means of well coordinated approach through the use of tax agents with the aid of tax collection application pre-installed on their mobile phones.

Awotona added that the new modality would also entail the use of tax agent offices located inside the various markets across the state to make tax payment easier and more convenient for the traders.

She assured the traders that the technological innovations was introduced into the collection as an improvement on the initial complains of the people and have a better coordinated and seamless approach to ensure that all tax paid gets to government coffers.

In their separate remarks during the meeting, the traders appealed to Governor Makinde to give them a tax waiver for the remaining months of the current year.

They however assured the government of their cooperation and support in the payment of taxes and environmental management.

The traders also used the opportunity of the meeting to ask various questions to which the officials of the revenue service provided satisfactory responses. 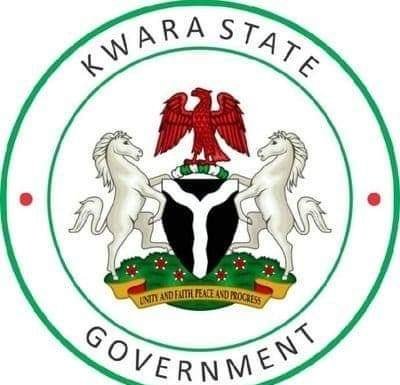